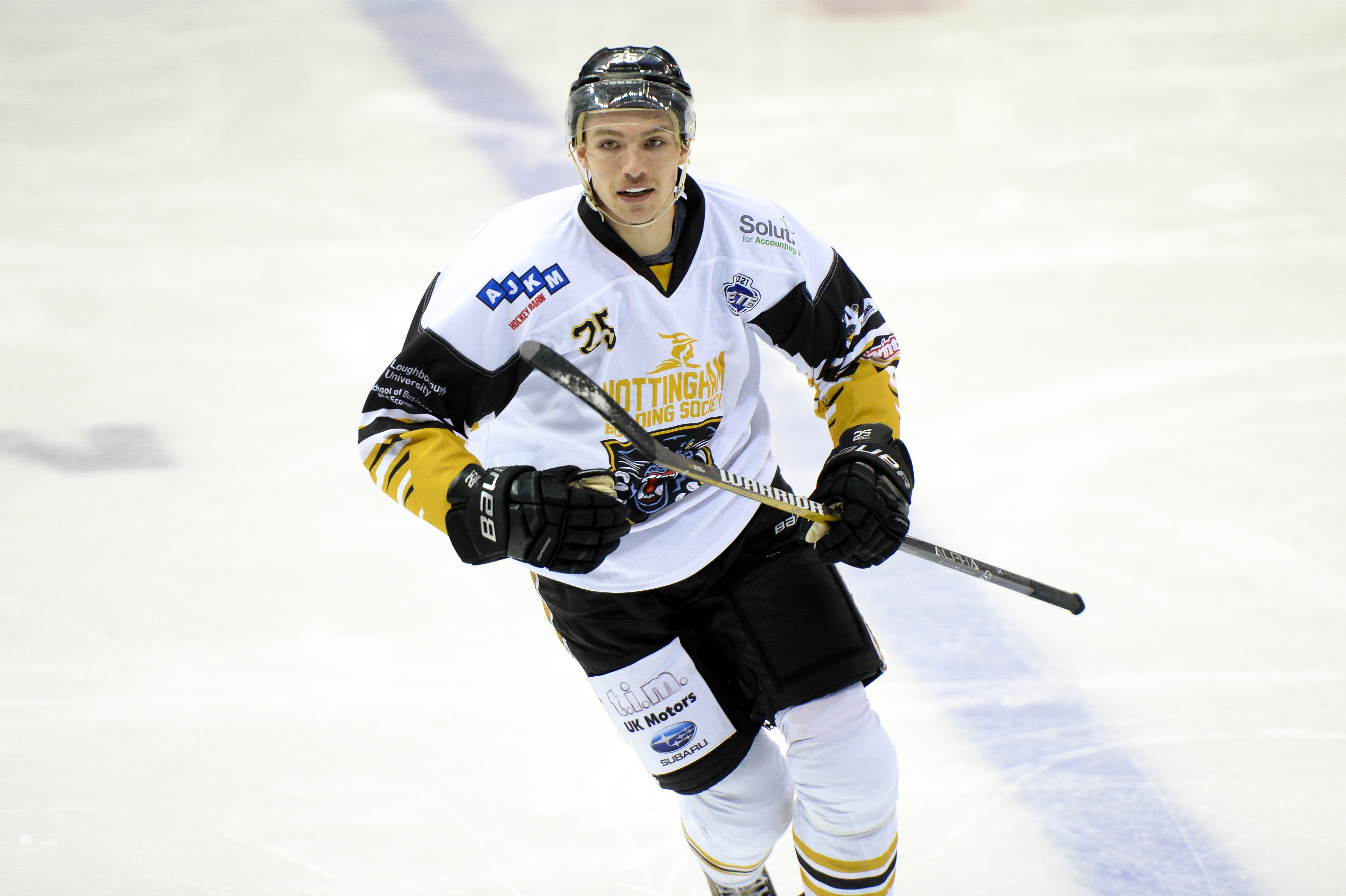 Countries can select a 28-player roster for this year’s tournament and Russell has announced an initial 27, with one player to be added in the coming days.

GB are in Group A – based in the Olympic Sports Centre – where they will come up against Russia, Slovakia, Denmark, Belarus, Sweden, Czech Republic and Switzerland between 22nd May and 1st June.

Group B consists of hosts Latvia, as well as Canada, Finland, Germany, Italy, Kazakhstan, Norway and the USA. Matches will be held at Arena Riga.

Head Coach, Pete Russell, said: “As with any Great Britain squad, the coaching staff had many difficult decisions to make concerning this year’s team.

“A number of core GB players are unavailable for selection and we will miss those players for sure, but I still feel we have some great depth across our roster.

“Once again, this is the pinnacle of any player’s career and it will be a massive honour for them to step onto the ice against some of the best teams in the world.

“Much of this has been made possible by the Elite Series and I would like to thank the Elite League once again for their assistance and providing an opportunity for British players to get competitive hockey under their belt this season."