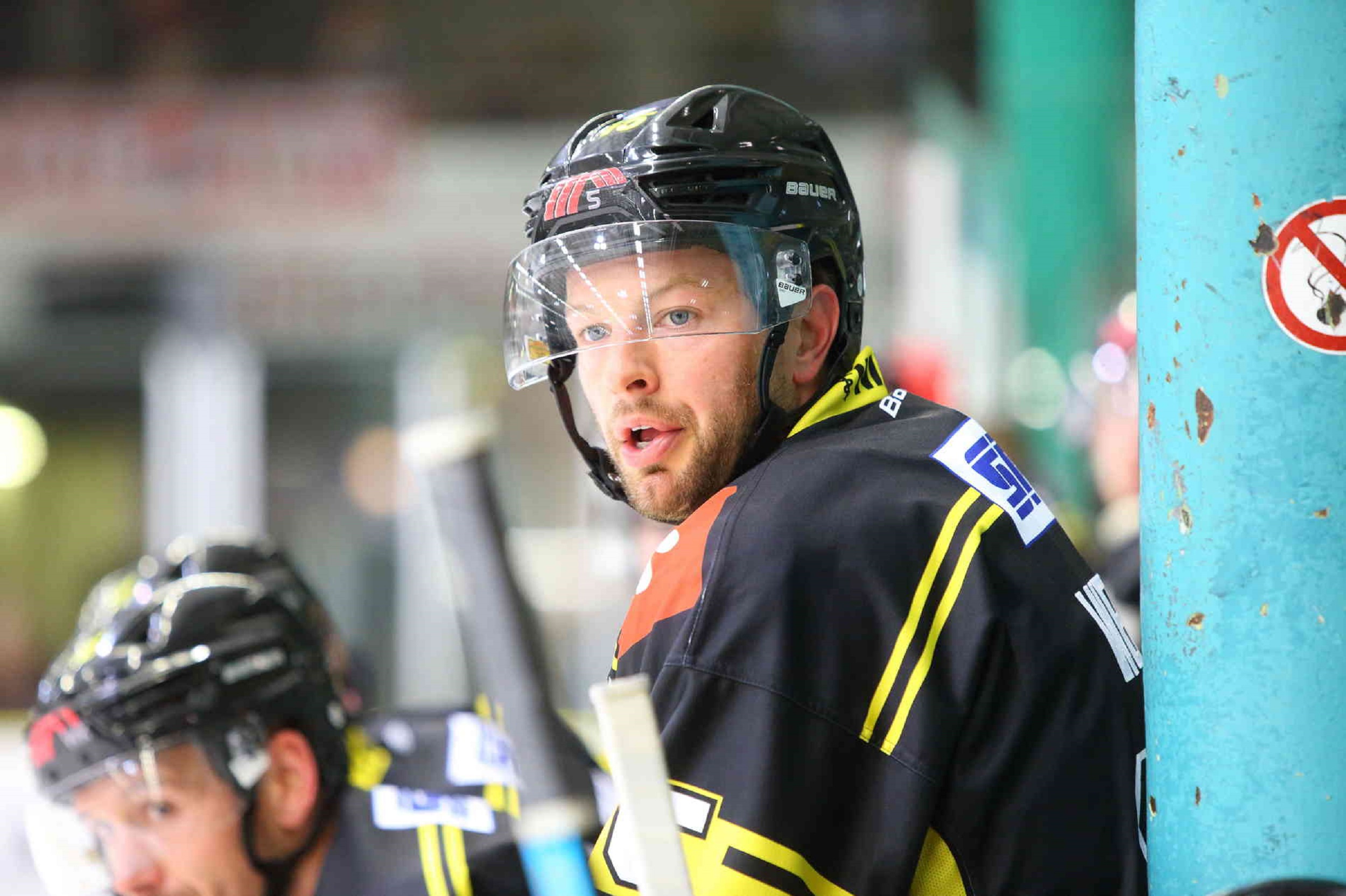 The latest signing news for the upcoming Elite League campaign sees THE NOTTINGHAM Panthers hooking up with Loughborough University to bring former NHL/AHL and DEL forward Jeremy Welsh to the club.

His career includes 27 games “in the show” at Carolina, St Louis and Vancouver, a further 267 games in North America’s AHL and more recently four seasons in Germany’s top flight DEL.

He had some time in Poland last year trying to stay active during the pandemic.

SEASON TICKET RENEWALS ARE CURRENTLY BEING PROCESSED BY THE BOX OFFICE.

BOOK YOUR LOCATIONS AGAIN TO SEE JEREMY WELSH AND THE PANTHERS BY CLICKING HERE!