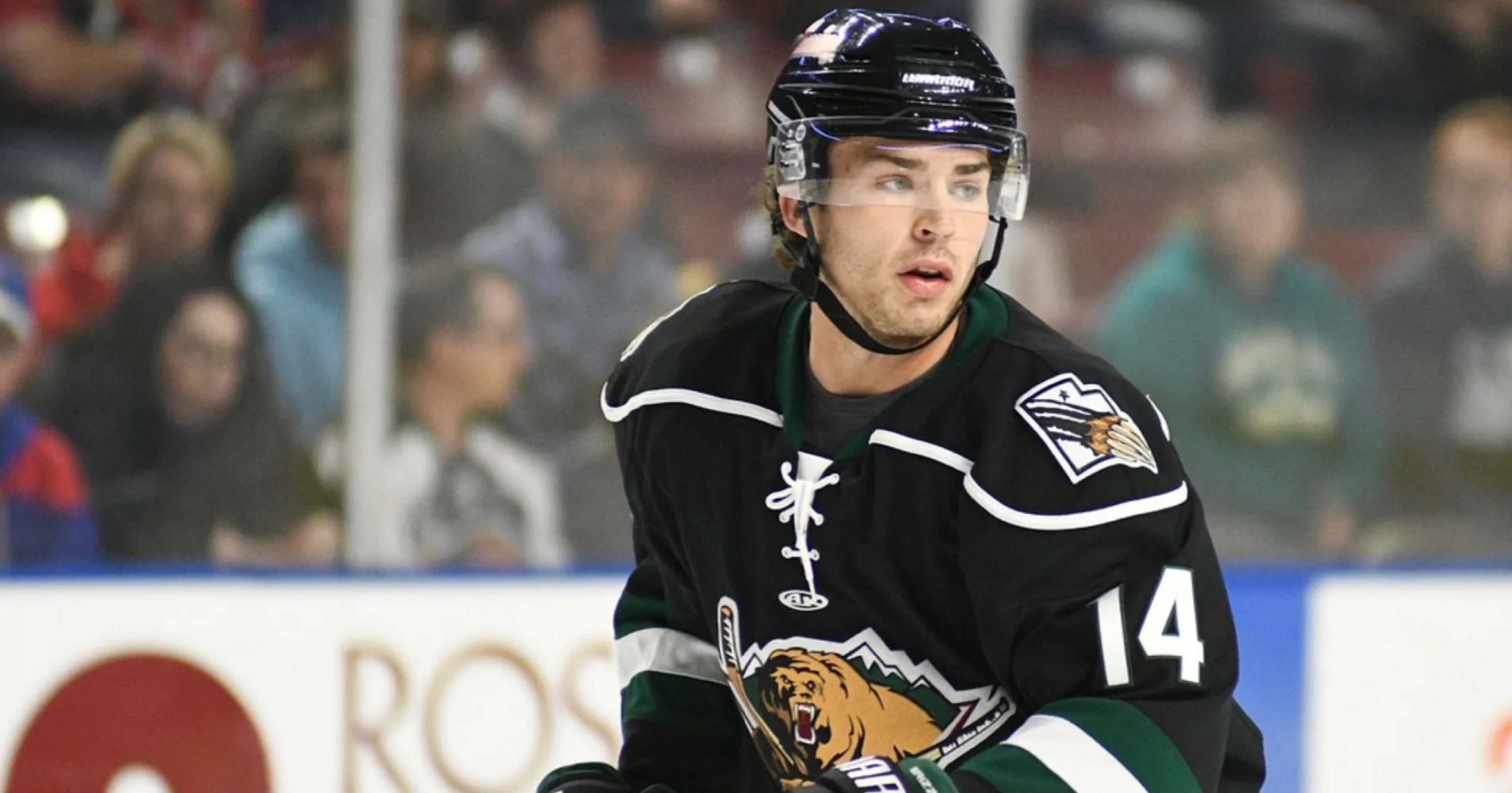 THE NOTTINGHAM Panthers have added to their defensive corps with the signing John-Claude (J.C.) Brassard for the 21/22 Elite League campaign.

The left-shot defenceman joins the Panthers from ECHL side Tulsa Oilers, where he was briefly a teammate of Kevin Domingue during the 20/21 season.

This will be the new blueliner’s first stint outside of North America, where he also played for Utah, Greenville and South Carolina in the pros.

Described as an all-round defenceman the 25 year-old American isn’t afraid to play physically, he blocks shots and has the ability to chip in on the offensive end making him a valuable asset to Head Coach Tim Wallace at even strength, on the penalty kill or on the powerplay.

“We’re building a big picture here, a full package and J.C. fits the bill for what we wanted to add at this stage of the recruitment programme,” said Doucet.

YOUR FIRST CHANCE TO SEE J.C. BRASSARD AND THE NEW LOOK NOTTINGHAM PANTHERS ON NOTTINGHAM ARENA ICE IS DURING THE INTERMOTOR SPONSORED DIAMOND JUBILEE CUP GAME AGAINST CARDIFF ON SUNDAY SEPTEMBER 12TH AT 4.00PM, AND AGAINST SHEFFIELD, IN THE ALADDIN CUP ON SATURDAY SEPTEMBER 18TH AT 7.00PM.