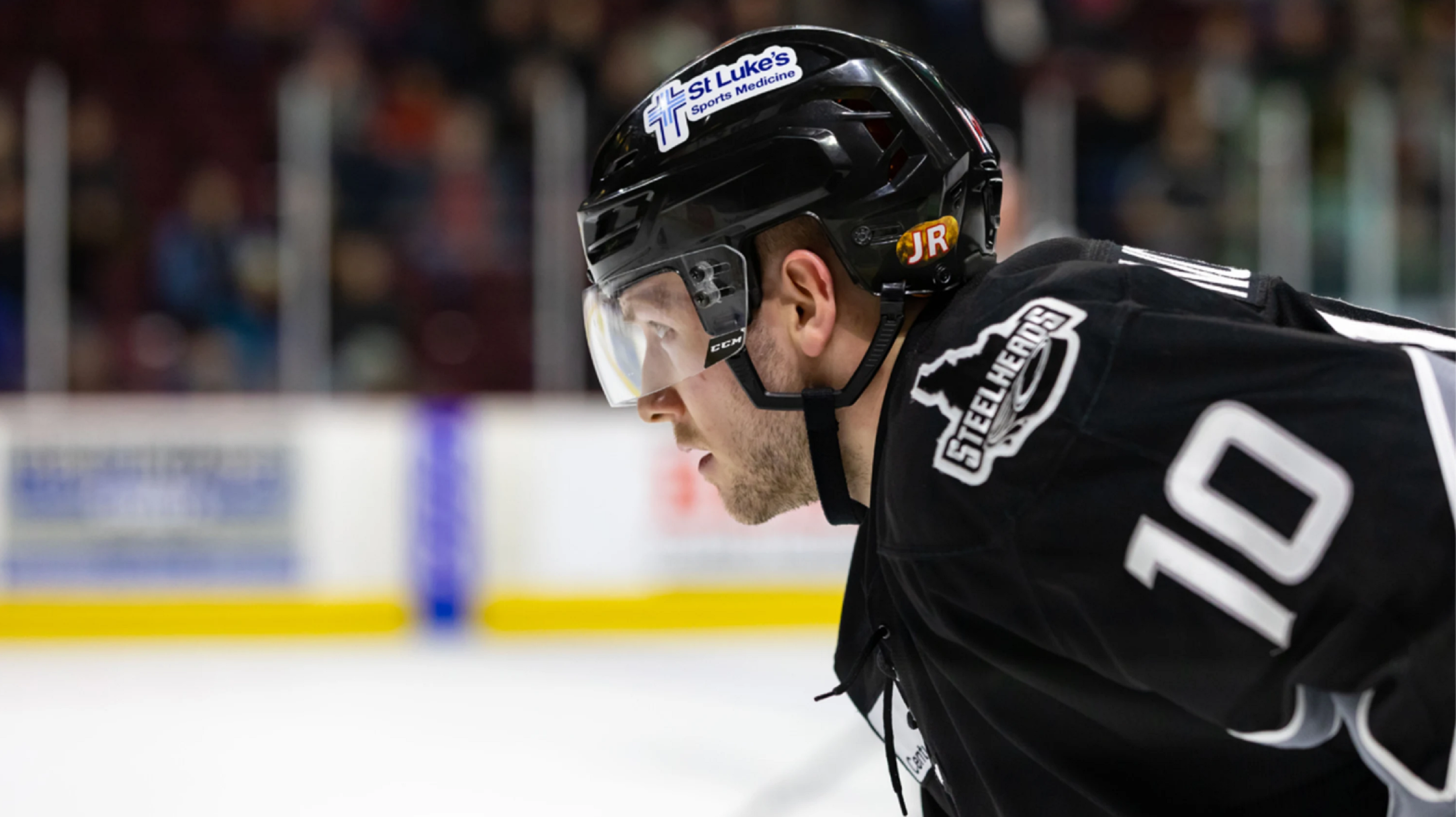 Brady had an impressive record up until he sat out last year because of the pandemic.

The Canadian played for the East Coast Hockey League’s Idaho Steelheads where he picked up 58 points (15 goals & 43 assists) in 116 games and was voted to play in the ECHL’s All-Star game in 2019/20.

Brady also has AHL experience under his belt after icing for the Texas Stars (13 games) in the 2018/19 season.

Director of Hockey Gui Doucet and head coach Tim Wallace have been impressed with what they’ve seen on tape and what they’ve heard during their interviews with the 28-year-old who brings an all-round game to the blueline, which is now complete, alongside player/assistant-coach Mark Matheson, Taylor Doherty, JC Brassard and British internationals Steve Lee and Josh Tetlow. He also makes up a six man defence consisting of three right and three left-hand shots.

YOUR FIRST CHANCE TO SEE BRADY NORRISH IN ACTION IN NOTTINGHAM FOR THE PANTHERS IS AT THE DECIDING SECOND LEG OF THE DIAMOND JUBILEE CUP AGAINST THE CARDIFF DEVILS ON SUNDAY SEPTEMBER 12TH.