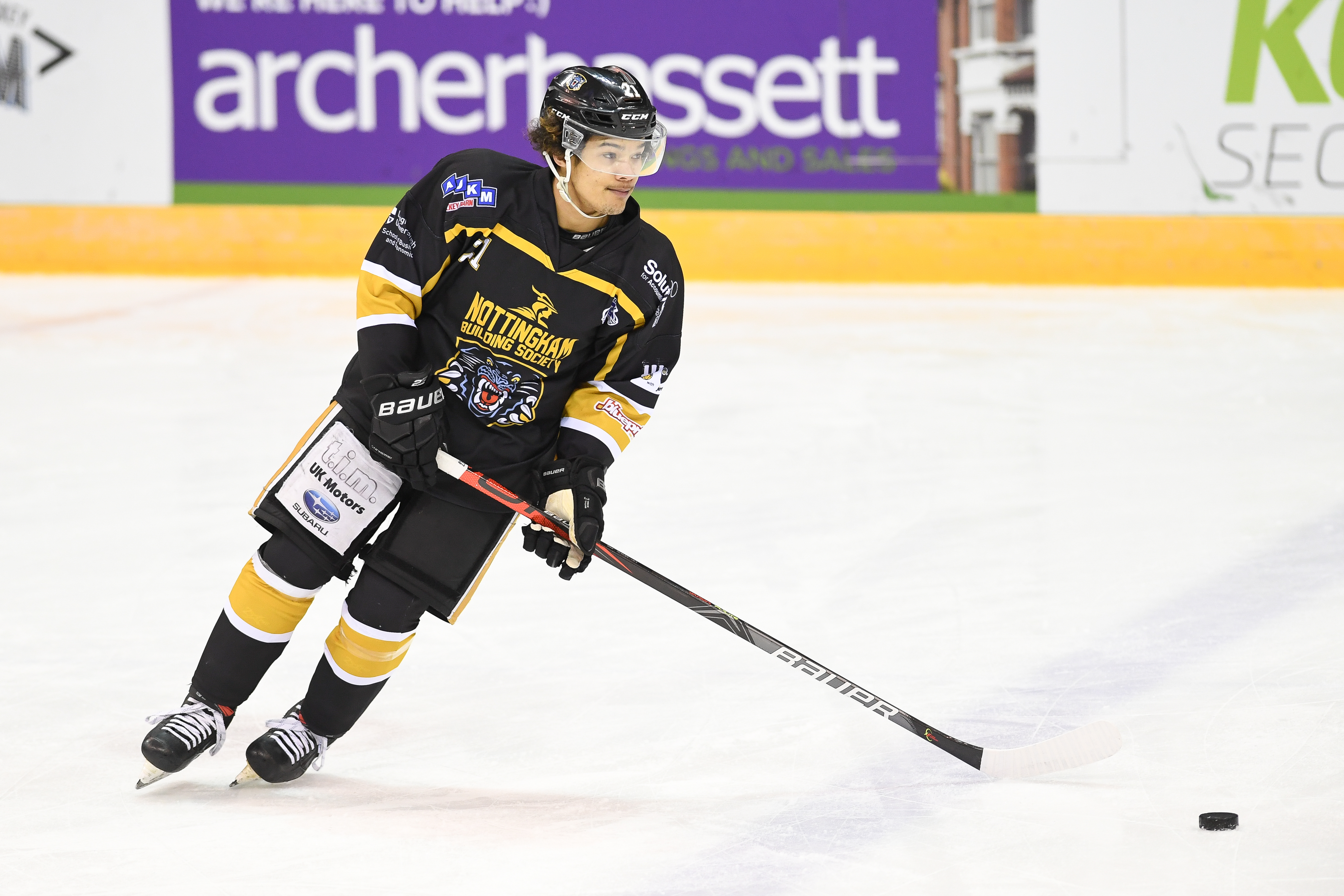 THE NOTTINGHAM Panthers have added to the depth of their squad with the signing of Morgan Clarke-Pizzo on a two-way deal.

The 21-year-old – son of David Clarke, Panthers leading British points scorer of all-time – came through the development ranks in Peterborough and Nottingham and has spent time in the juniors in Canada and America.

He also featured for the Panthers in the recent Elite Series during lockdown.

He will play in the NIHL but will train with the Panthers throughout the week and will dress for Nottingham when needed by the coaching staff here.

Panthers also have plans to keep an eye on other youngsters as they continue to develop. Players like teenager Jack Hopkins who has signed with Telford, also in the NIHL, will get the chance to train with the Elite League squad.