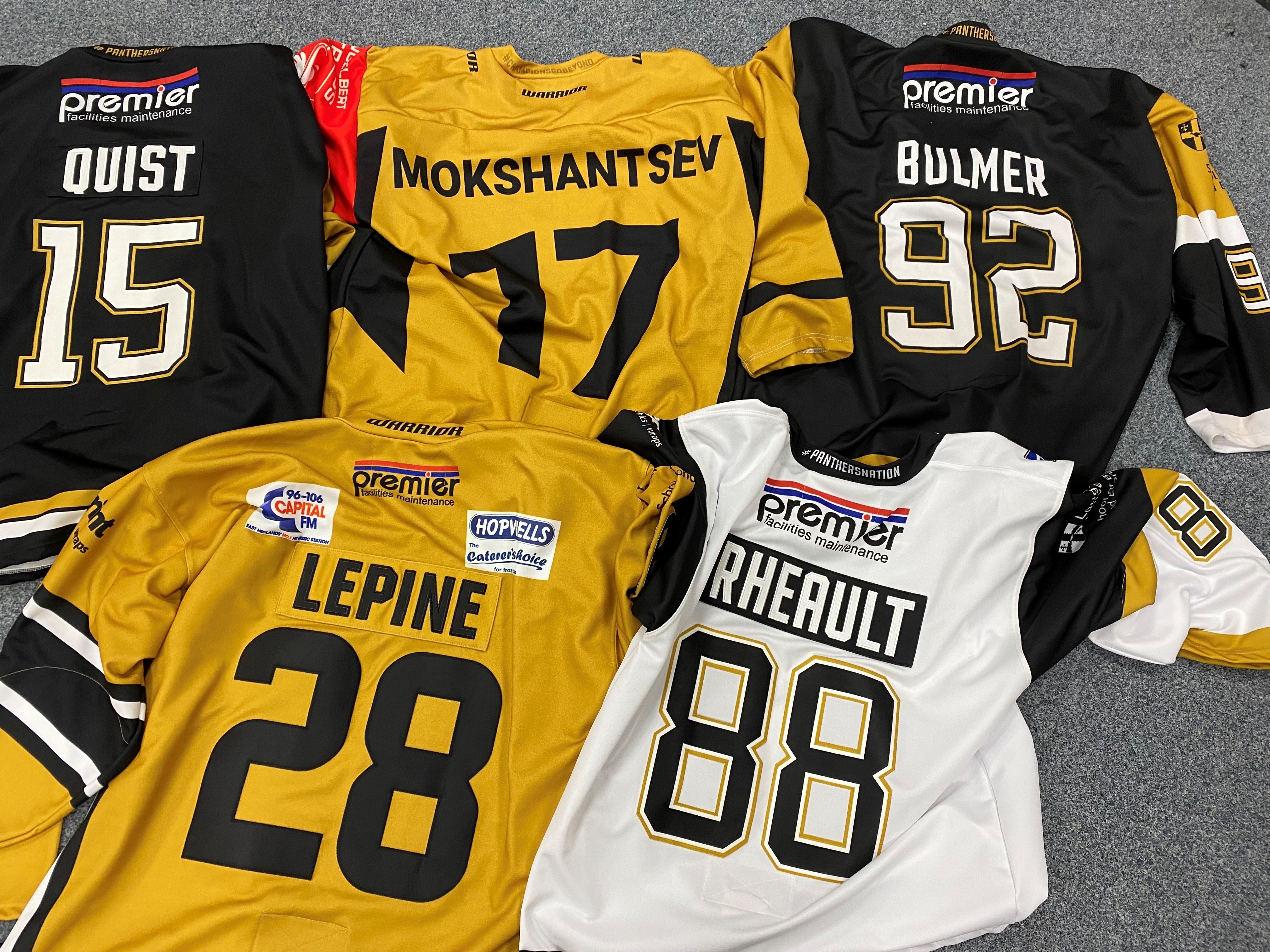 Our latest online memorabilia raffle, which featured a host of unique items pillaged from Goody's store room, has now concluded.

The winners were drawn on Sunday (August 22nd) night and you can find who won what below.

Our congratulations go out to the winners, who will be contacted on Monday morning, and our thanks goes to everyone who has taken part in these online raffles thorughout the pandemic.