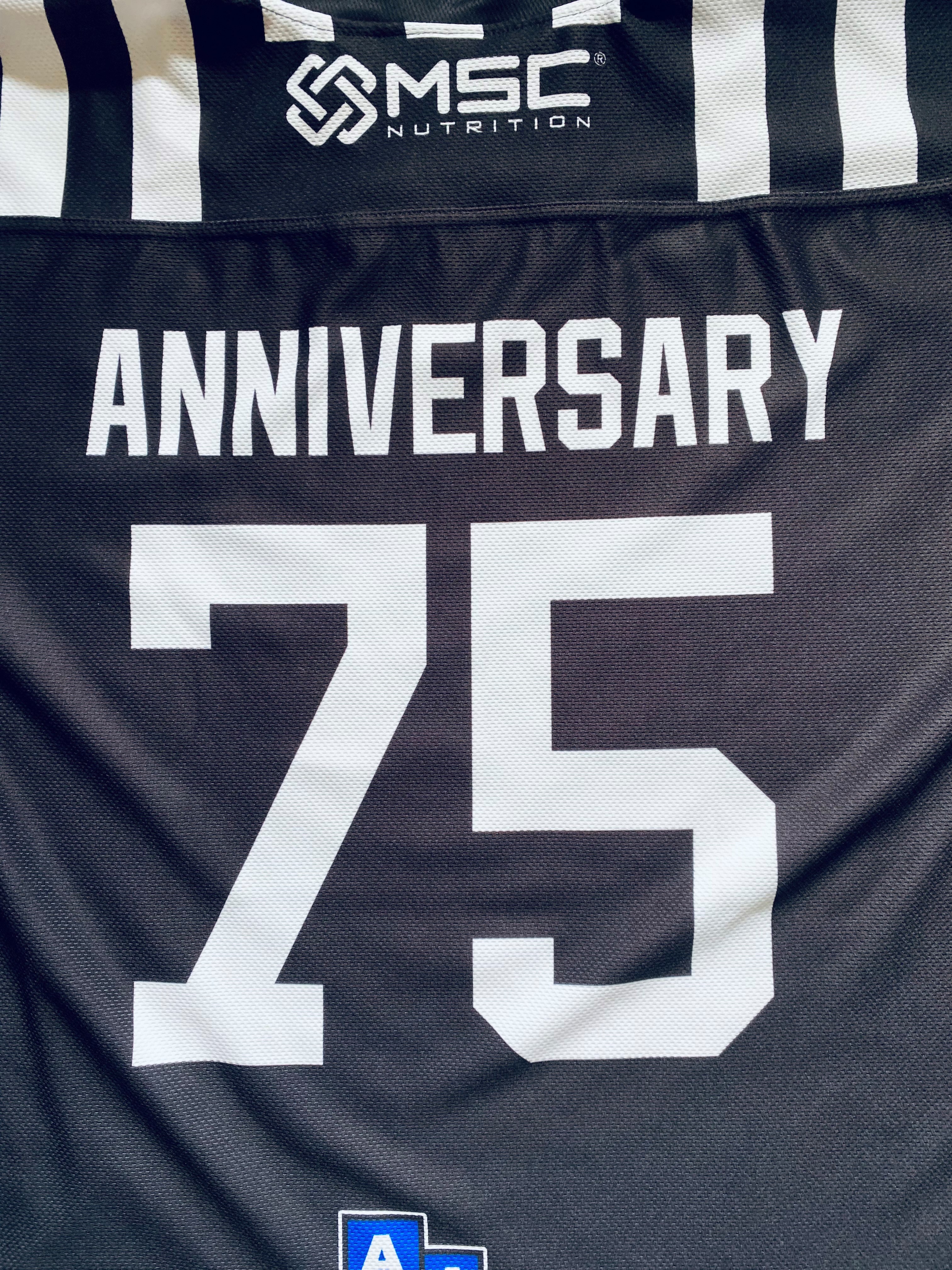 THE NOTTINGHAM Panthers’ popular match night draws – the shirt off his back raffle and the fifty-50 draw - are undergoing a make-over for the new season.

Fans will notice a few enforced changes when the team returns to action for season 2021-22 starting with the INTERMOTOR sponsored training camp and the Diamond Jubilee Cup games against Cardiff and the Aladdin Cup match-up against arch-rivals Sheffield.

For a start, seat tickets will be checked outside the arena which is to a large extent switching to a cashless operation, although there will be some ‘tils operating in the ‘old fashioned way’.

Fans have supported the club fantastically well throughout the pandemic. At times our website and social media numbers have gone through the roof.

The hundreds of unique prizes on offer by way of the online weekly raffles have been superbly supported.

As fans return to witness the action live for the first time in over 80 weeks there is a need to cut down on face-to-face and contact interaction for everyone’s safety. To that end, we’re switching the match-day raffles to an online operation.

It means you will be able to arrive at home games FULLY LOADED with your fifty-50 and Shirt Off His Back tickets already locked in.

The draws will go live throughout the week leading up to a weekend game and the winners will be announced by Match Night Announcer Ken Feast in the third period.

In fact, we’ve already got the first draws – for the deciding leg of the Diamond Jubilee Cup against Cardiff on Sunday September 12th – up and running. To join in the fun just CLICK HERE!

If you choose to wait until game day to buy your tickets you will be able to do so on your smart ‘phones. There will be QR (quick response) codes all around the arena, on stands, on helpers’ tabards, on posters and on the giant videotron scoreclock above centre ice. Just point your ‘phone camera at the code, tap the link that pops up on your home screen and instantly you’ll land at Panthers’ draws HQ.

EVERY SoHB winner this year will get to pick their prize from the guys on the ice at the relevant game. Those prizes will be handed over at the next home game after the jersey has been washed and – of course – signed by the player.

Thank you for your amazing support throughout the lockdowns, throughout the Elite Series and now in the build-up to the return of live ice hockey at the Motorpoint Arena.