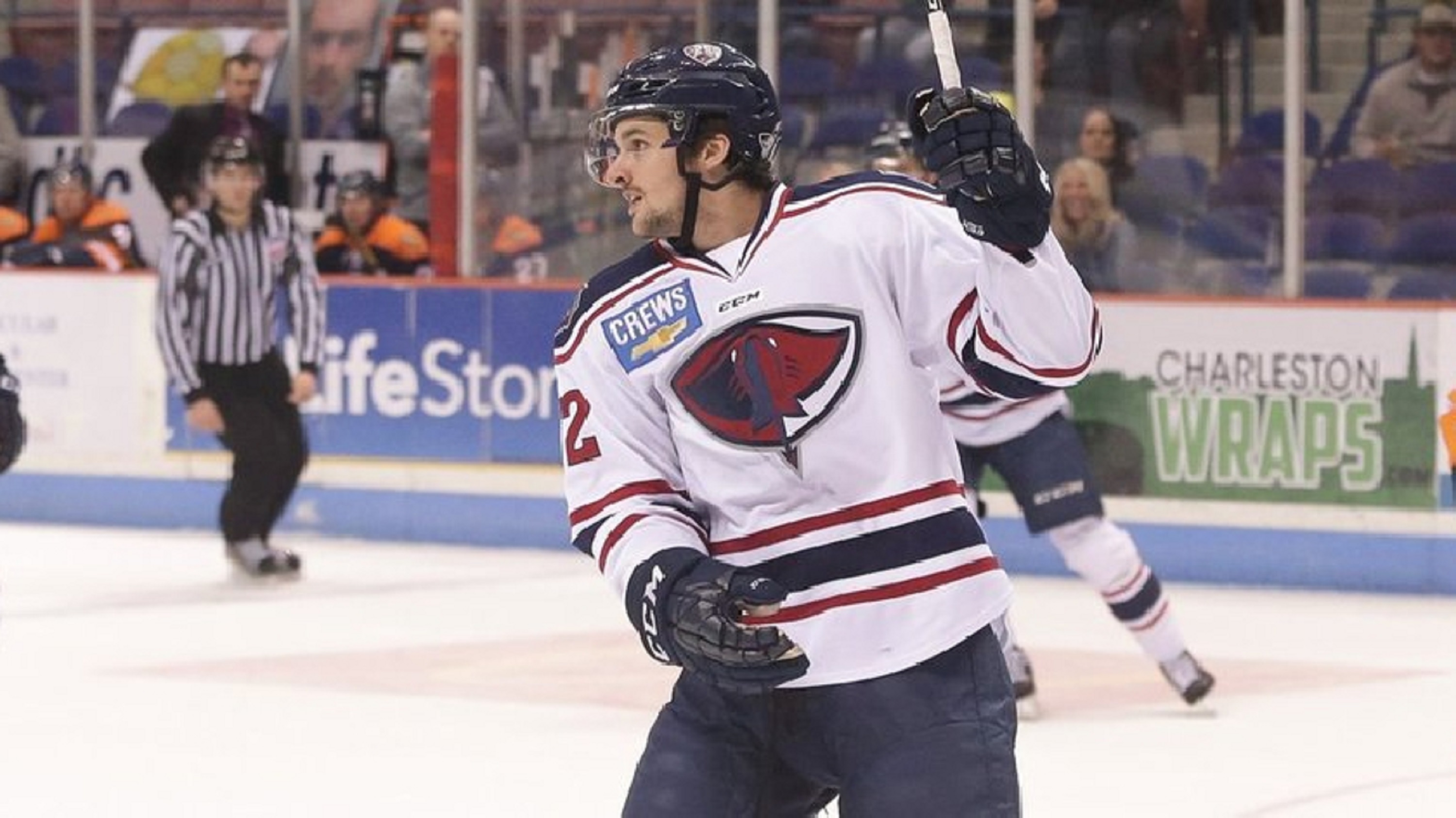 He’s no stranger to the Elite League having topped the goal scoring charts for Milton Keynes Lightning during the 2018/19 season. In that year he had 47 points including 28 goals in 50 games. At MK he played alongside Tim Wallace who will again be his coach, this time with the Panthers.

The 27-year-old was drafted in the 5th round of the 2012 NHL draft by the Ottawa Senators and had a successful three years at Boston University where he was named to the All-Rookie Team in 2013/14 and was an NCAA (Hockey East) Champion in 2014/15.

He’s also had experience in the ECHL with South Carolina, Orlando & Tulsa.

Paperwork is already underway to get him to Nottingham as soon as possible.

Meanwhile, this Sunday sees seven debutants in the Panthers line-up, plus two GB internationals returning after stints away from Nottingham plus two Elite Series gold medal winners returning to play in front of the black and gold fanbase for the first time and a host more fans-favourites back in action in front of a crowd live at the arena for the first time in 80 weeks!

Panthers’ training camp and curtain-raising action is sponsored by INTERMOTOR - your first choice in engine management.