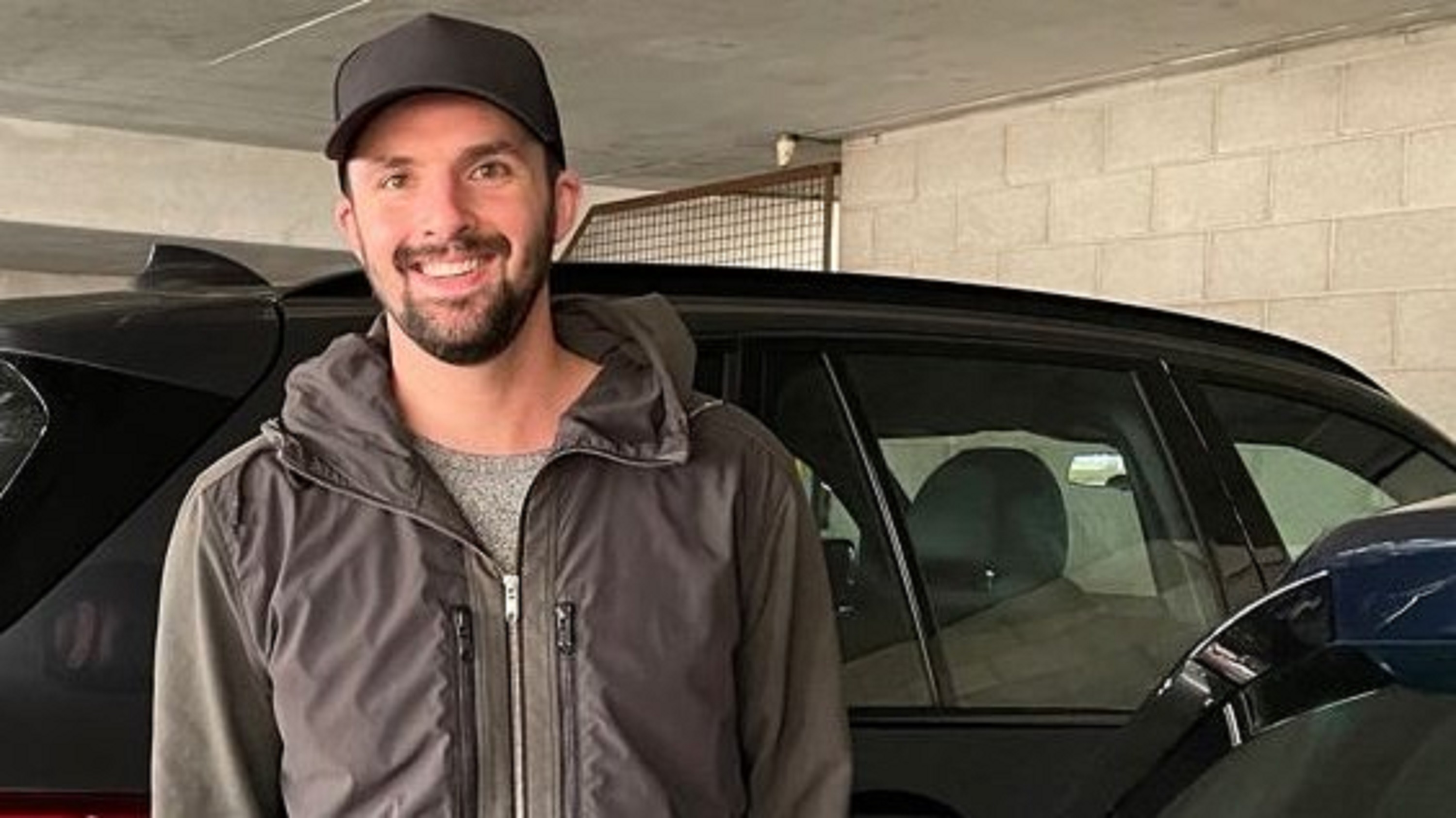 THE NOTTINGHAM Panthers expect to be at full-strength for the big curtain-raising clash against arch-rivals Sheffield at the Motorpoint Arena on Saturday at seven o’clock.

With Robbie Baillargeon landing in the UK today Panthers expect to be at full-strength for the first clash between the biggest of rivals for 574 days!

With the Panthers at full-strength for this Aladdin Cup clash sponsored by INTERMOTOR one question is will you be at full-strength too? Will you turn up for the game fully-loaded and armed with your Shirt Off His Back tickets and fifty-50 draw entries? Both are available now (click here) or on the night using your ‘phones and the QR codes all around the building.

You can scan the quick response codes that’ll take you straight to Panthers’ raffles HQ from the giant LED display on the plaza, from the special stands around the concourse, from the tabards of the helpers, from the posters on the concourse walls or from the scoreclock in the middle of the icel

It’s easy-peasy to do and you get to pick the shirt if you win the SoHB draw or you get a load of cash transferred into your bank account if you scoop the fifty-50 prize. Good luck everyone!

PANTHERS’ ICE HOCKEY IS BACK!

SATURDAY ICE HOCKEY IS BACK!

THE BIGGEST OF RIVALRIES IS BACK!

BEST WITNESSED LIVE AT THE ARENA IN NOTTINGHAM!