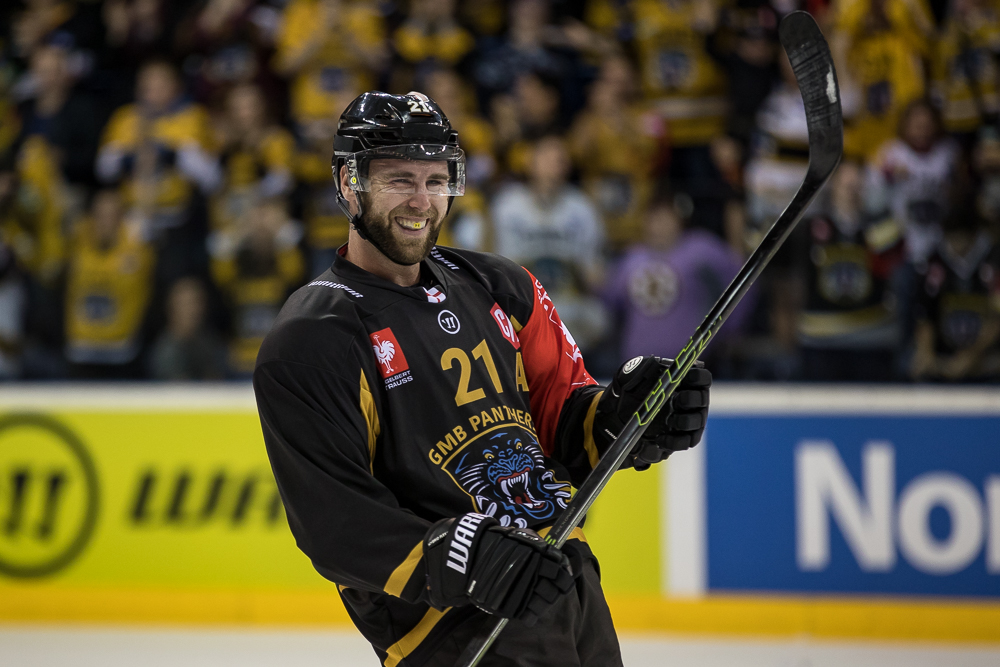 GMB Panthers’ assistant coach David Clarke says the team are sticking to the old cliché of “one game at a time” so all thoughts are on the Challenge Cup visit by Manchester.

But for fans, thoughts will also stray to the next home game when Finnish giants Turku visit in the Champions Hockey League on Tuesday night.

Tickets are massively discounted for that game:

He said it was a massive game for Nottingham and the league and it is important Panthers make a good account for themselves and the Elite League.

Panthers have earned the chance to progress to the knock-out stages of the Champions Hockey League.

No British team has ever won more than one game in the round-robin group stage before.

With three wins already, Panthers are one win away from making hockey history again!