AJKM BACK ON BOARD WITH PANTHERS 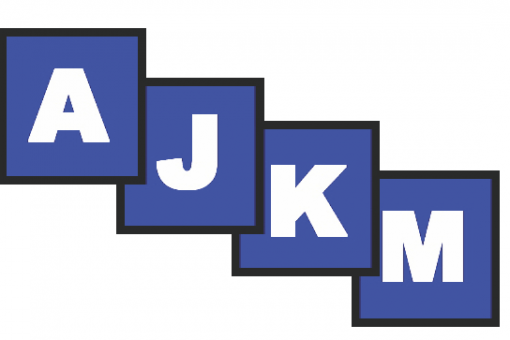 Top drawer sponsors AJKM are back on board with the GMB Nottingham Panthers in a new two year sponsorship deal. AJKM injection mouldings and hockey barn are long-standing and valued supporters of the club. A club spokeswoman said today: “We have a whole arsenal of great sponsors who support the club in many ways. AJKM are very much in that army of support and we value it greatly. It is a great two-way relationship, they know us and we know them.” AJKM will have adverts in the ice, on the rinkside boards, and behind the away team penalty boxes again, plus match night magazine advertising as well as being on the website and the playing and replica shirts. Said AJKM boss Vic Vickers: “It has been good for us, we’ve advertised the injection moulding business in the past and we have a great working relationship with the Panthers. "Corey and Ollie are often at the Hockey Barn working camps with the youngsters. As we say the ice is synthetic but the training is real.”