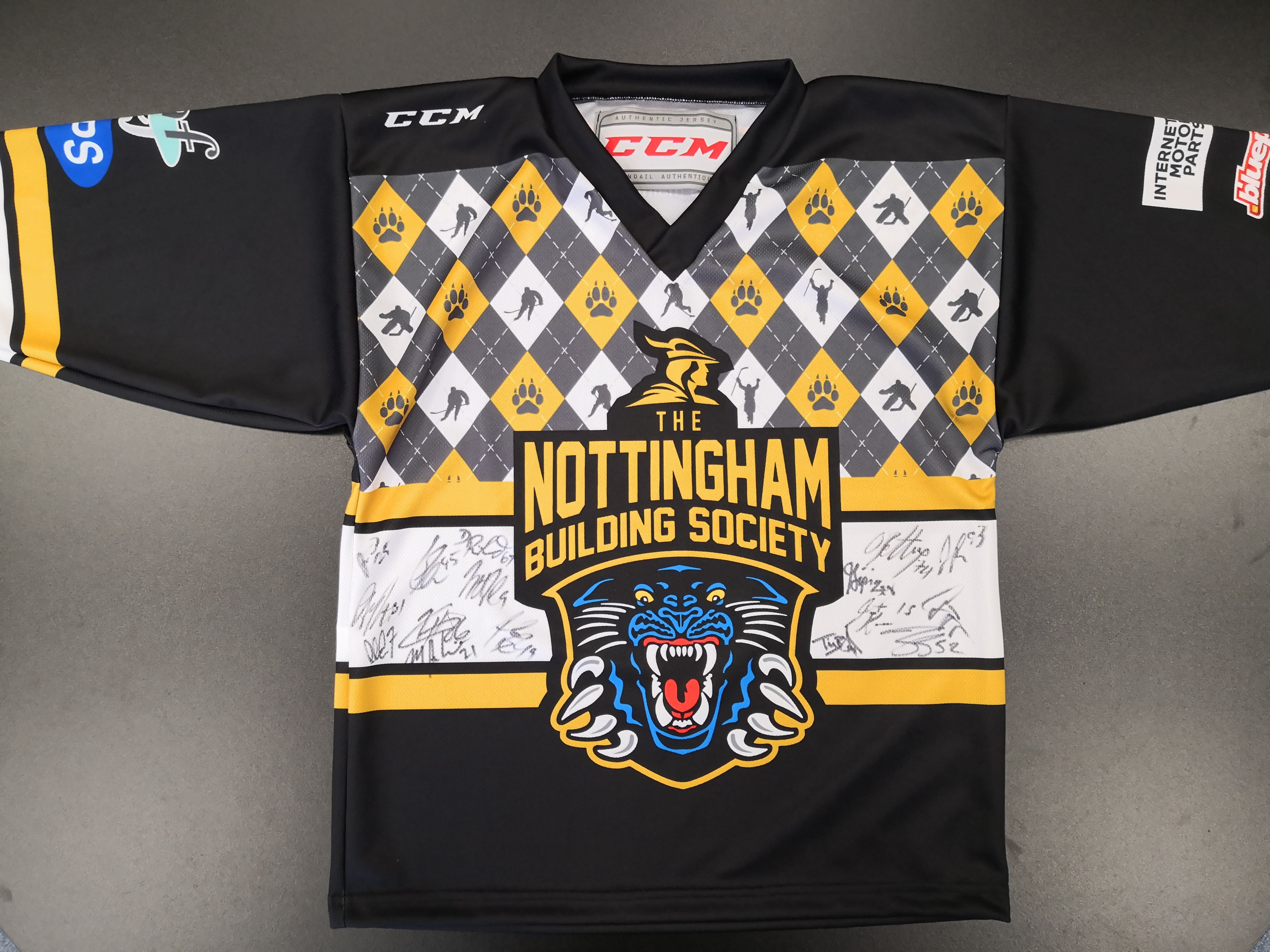 At the beginning of March, a stalwart of the Milton Keynes ice hockey scene suffered a career altering injury.

Ross Bowers, who has played over 600 times for Milton Keynes’ ice hockey teams, was struck accidentally by a high stick from an opposing player.

Doctors informed Ross that even after multiple surgeries, he most likely will only be able tell if a light is on or off.

This life-altering incident has put Ross’ career in danger, and thus threatened the security of his young family, Nicola, his partner, and Ellie, his 13-year-old daughter.

As they always do, the British hockey family has rallied around Ross, donating thousands to a GoFundMe page created to support him and his family.

To help keep that number rising, we're delighted to say the auction raised £120.

The GoFundMe page is still open and if you would like to donate directly to Ross’ page, you can click here to do so.

The entire Panthers organisation send their best wishes to Ross and his family.