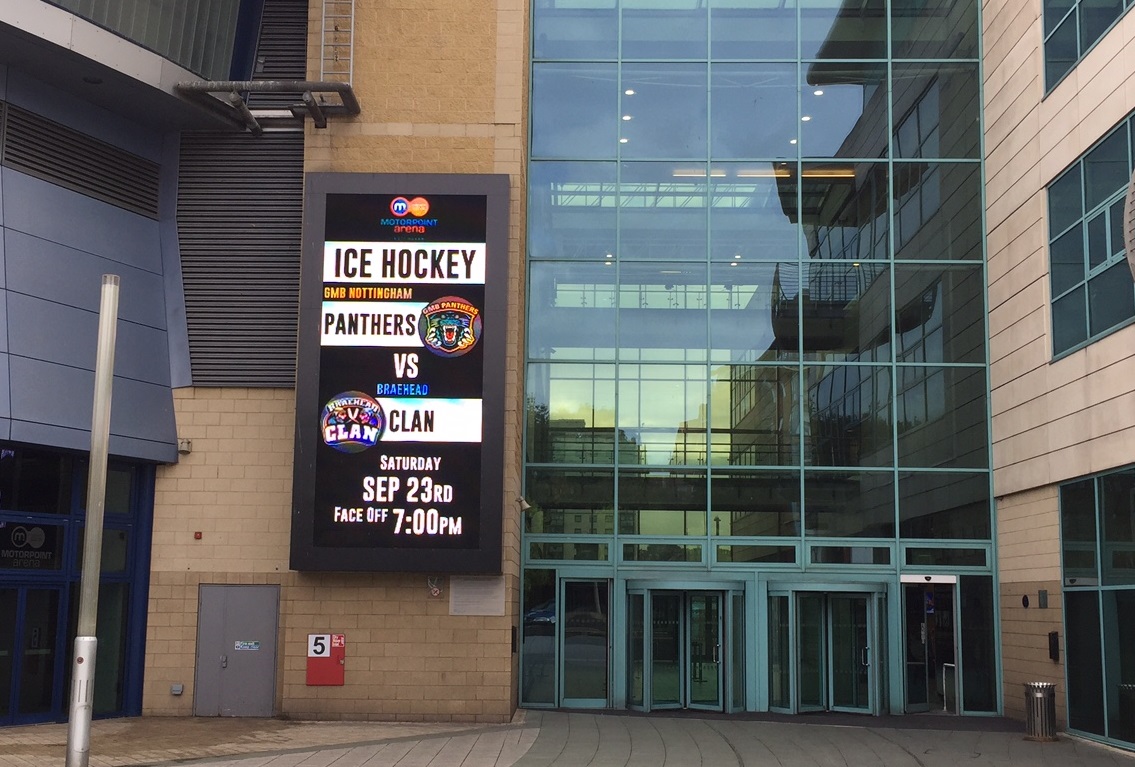 Glasgow’s Braehead Clan head coach John Tripp is hoping to get one over one of his best buddies - Corey Neilson, Panthers' head coach - as he tries to steer his team back to winning ways in Nottingham on Saturday night.

It’ll be smiles on the outside when the “best mates” clash for a second time this season (Panthers won in pre-season action) with two precious Elite League points on the line from seven o’clock on Saturday.

Braehead head coach John Tripp, following last weekend’s losses to the Milton Keynes Lightning and the Coventry Blaze, believes hard work will bring the results he’s looking for. He told the Clan website: “We’ve got a very difficult road game against Nottingham, they’re one of the top teams in the league and will be difficult to beat in their own building but I’ve explained to the players this week that we need to work together as team, do our individual roles, don’t slack and we’ll come away with result.

“In Milton Keynes and Coventry we were making a lot of individual mistakes and we need to cut that out heading into this weekend.”

So, it’s gameday Saturday as the Panthers welcome the Clan.

There will be plenty going on during the day too as the Panthers, as always, have some great deals and steals for you around the city!

We’ve got the Shirt off his back raffle back in full flow with Mark Derlago’s jersey up for grabs this time.

The latest magazine is again on sale and it includes loads of exclusives and more.

Saltbox is back in action again this weekend with specials for hockey fans going to the game and Shooters Bar will be backing the Panthers' powerplay this season. Adult season ticket holders can get a meal deal special from MacDonalds in Nottingham all week long (after 10.30am).