Big game on and off the ice 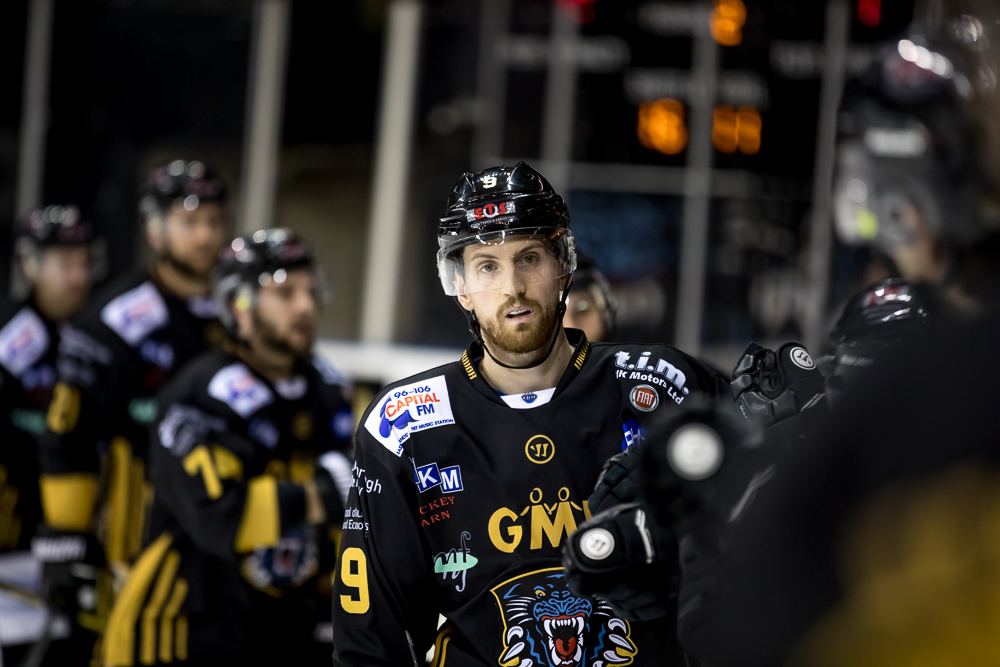 Sunday will be a shirt-fest day with the Panthers.

We’ve got a set of black signed jerseys going under the hammer at an auction in the Encore Bar for 3.30pm before the game, which faces-off at seven o’clock.

The full list of lots on Sunday appears below.

Leave your name, number and the shirt you want to bid for and your maximum bid, we’ll try to get it for you at the lowest price possible. Leave it to us.

Meanwhile, there will be THREE gameworn shirts up for grabs in Sunday’s shirt off his back raffle and we’ve had extra tickets printed to cope with the expected demand.

The gold regular season shirts available to win are the shirts off the backs of JOSH TETLOW, MIKE VASKIVUO AND EVAN MOSEY.

The shirts in the black shirt auction will be:

The auction starts at half past three in the Encore Bar at the arena. The game against Belfast faces-off at seven o’clock.