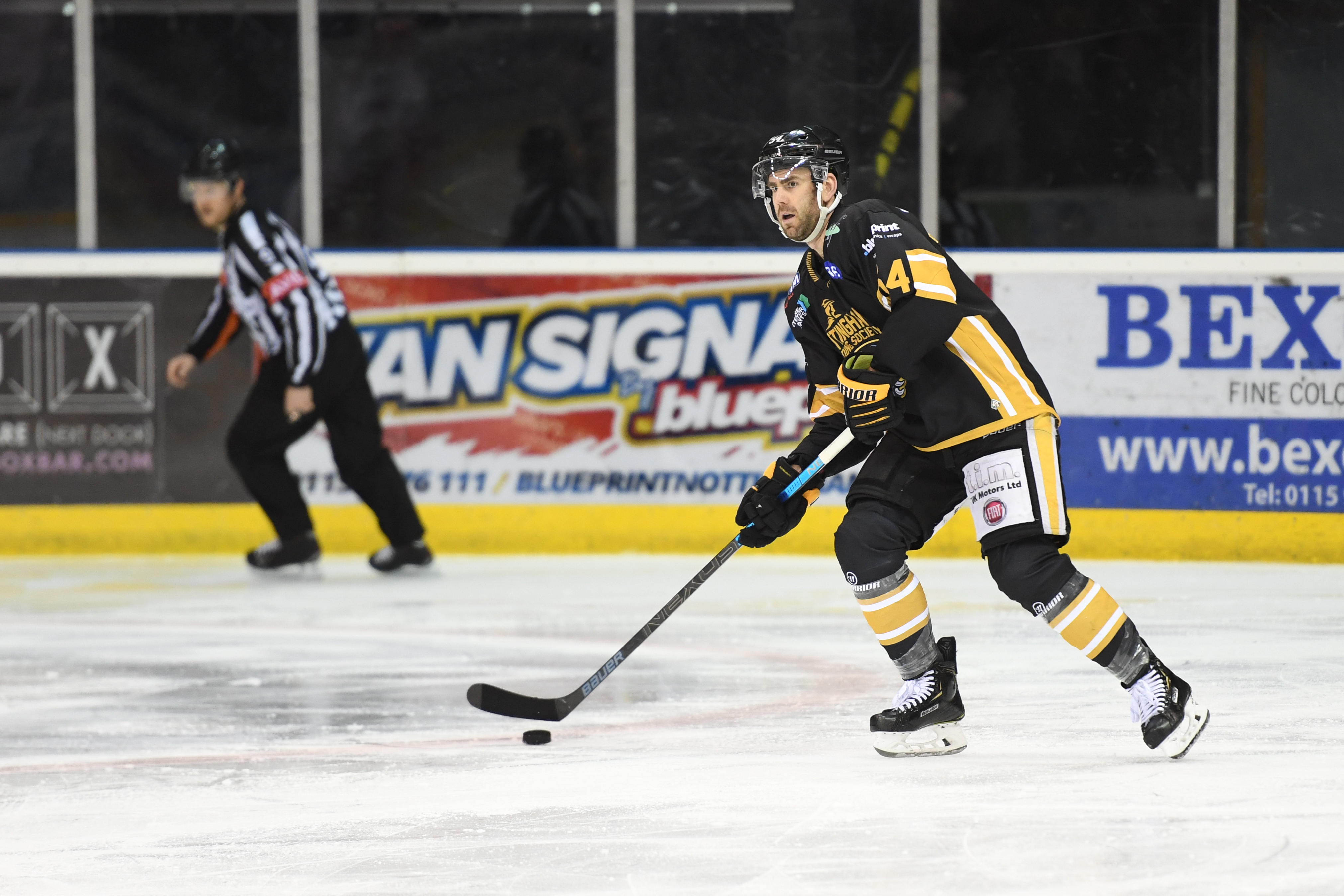 Tim Billingsley spoke to PanthersTV, with the GMB, earlier today as preparations for The Nottingham Panthers PredictorBet Playoff Semi-Final against the Cardiff Devils continued.

The defenceman speaks about how every game against the Devils during the regular season, in which each game was decided by just one goal in favour of the home side, felt like a playoff game and that the Panthers matched up well against the two time league champions.

Tim also speaks about how he's looking to returning to the finals weekend, after playing in the Panthers semi-final defeat to arch-rivals Sheffield last year, and what he's been telling the rest of the team who haven't yet experienced it.

See Tim only on PanthersTV, with the GMB, below.