Billy’s back, coach tells us why 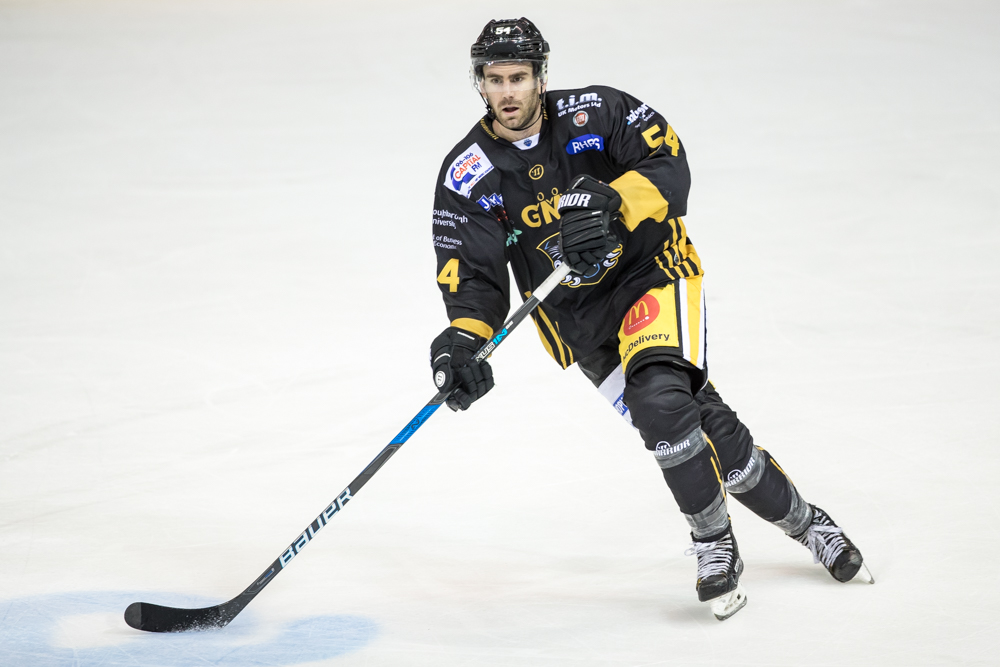 THE NOTTINGHAM Panthers’ head coach Rich Chernomaz has been talking to Panthers Radio with Xynomix about his latest signing.

Coming back for a second year with the Panthers will be returning defenceman Tim Billingsley and coach Chernomaz says he’s very happy to get him.

He told Panthers Radio he watched the blueliner at the end of last year and had good reports on his season as a whole which he believes the player can build on in season 2018-19.

Meanwhile fans are reminded that the big discounts on season ticket sales end in less than a week’s time, as does the opportunity to spread the payments over three direct debits.