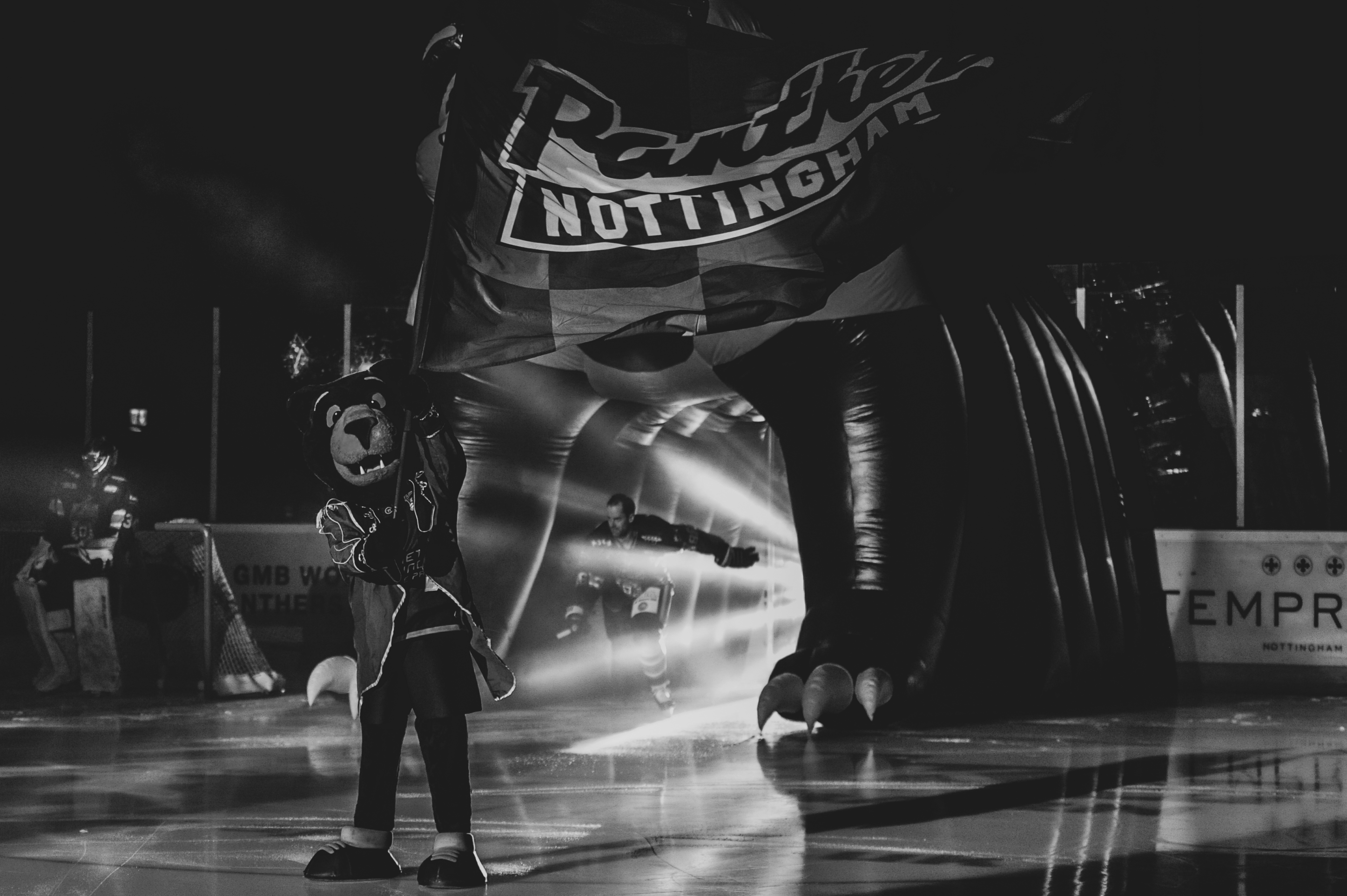 The Nottingham Panthers qualified for the Challenge Cup Semi-Finals, after an 8-5 aggregate win over the Manchester Storm on Tuesday night, and they now have a clearer view of who their opponents could be.

Glasgow Clan fought back from a one goal aggregate deficit to defeat Cardiff in South Wales on Friday night, in overtime. Their win, as the lowest seeded team, means that they now go on to play the top seeded Belfast Giants in the two legged Semi-Final.

That leaves The Nottingham Panthers to play the winner of the Sheffield & Guildford Quarter-Final which is currently tied 4-4 after the first leg in Sheffield earlier this week. The second leg of that fixture takes place this Wednesday (19th of December) in Guildford.