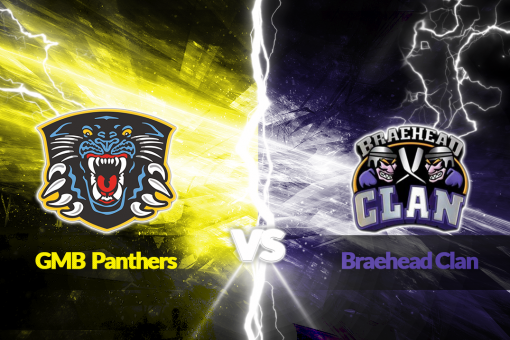 The GMB Panthers will be at home in the second leg of the Challenge Cup quarter-finals against the Braehead Clan on Wednesday December 14th. Face-off 7.30pm. The first leg will be in Glasgow on Thursday December 8th. A club spokeswoman said: “It’s a crowded fixture schedule from now until the end of the season, with potentially more games to be added or moved depending on progress in not one but two cup competitions. "December is particularly hectic for us and we’ll be offering a discount and a deadline for season ticket holders to snag their own locations as usual but this time we’re doubling the discount for season ticket holders to £2 each, if they buy before the deadline.” More ticket information will be released shortly.