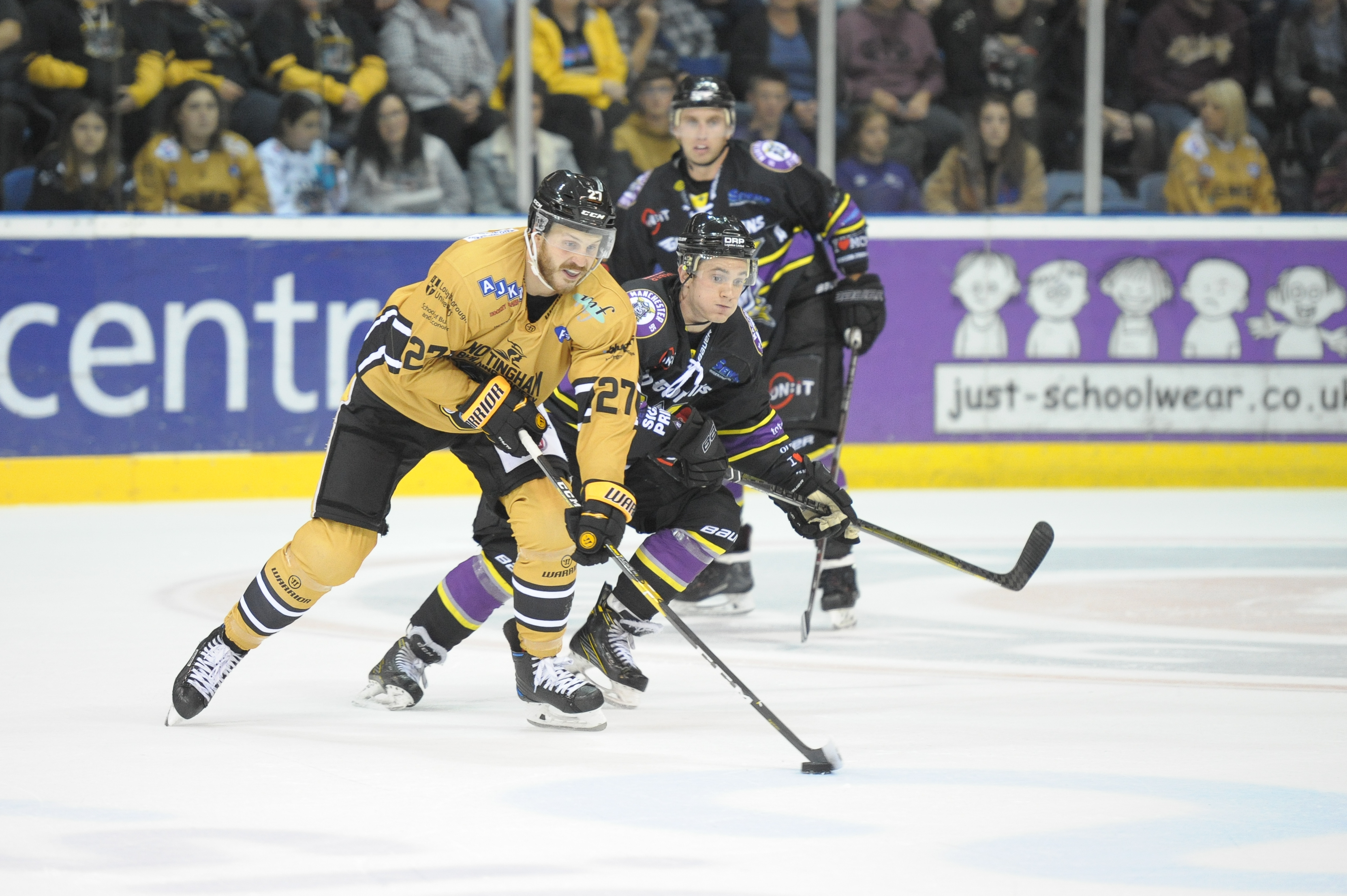 In fact we’re at home twice on that weekend so we’re urging people to make their bonfire works plans for the Saturday night and come and watch the fireworks between Panthers and Manchester in the cup on the Friday and Panthers and Cardiff on the Sunday.

Any unsold season ticket locations will join the rest of the tickets on general sale from 9am on Monday October 22nd.