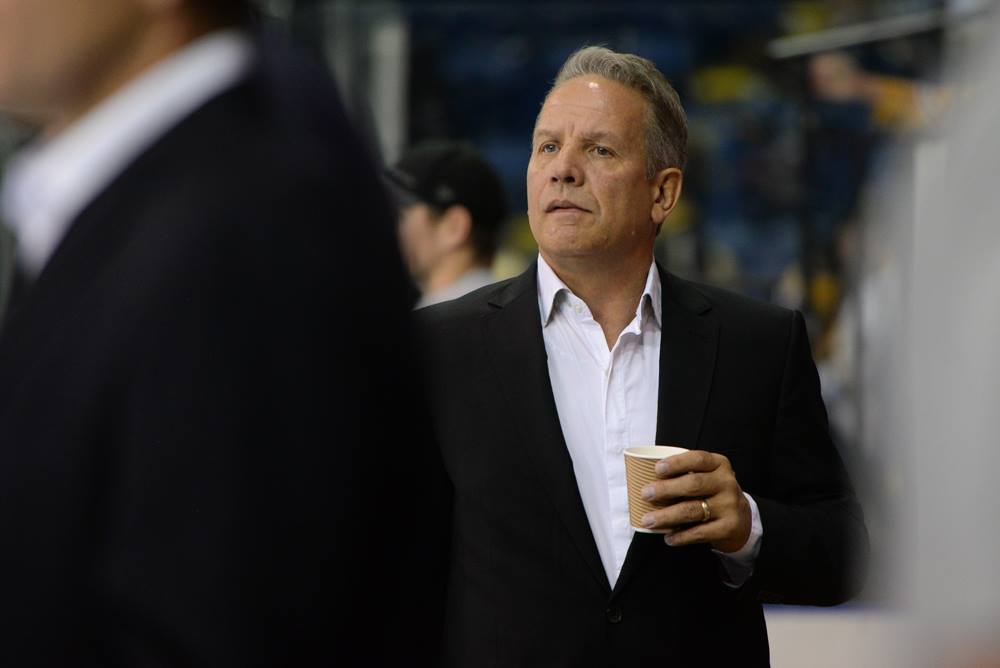 THE NOTTINGHAM Panthers’ head coach Rich Chernomaz described the exciting game in Cardiff which saw the home side snag an overtime extra point as an even game with chances for both sides.

He was happy with his team’s offensive zone time, especially in the third period and he admitted his troops had two great chances to take the overtime win themselves.

Overall, he told Panthers Radio with Xynomix, it was a solid effort by the Panthers. Hear him now, just click on the Radio Buzz link.

Panthers are in home ice action Sunday at four against Fife Flyers. Tickets will be available right up until face-off.