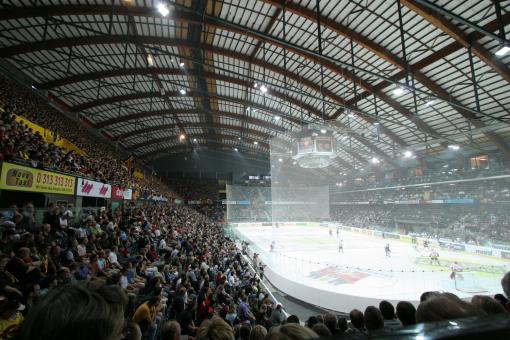 Last season’s National League A, the top flight of Swiss ice hockey, champions SC Bern have won 14 Swiss Championship titles since their inception in 1931. They boast the highest attendance figures in Europe and have done so for 15 years, averaging over 16,000 fans in the 17,131 seater PostFinance-Arena. They set a new attendance record in the CHL last season with 13,699 fans in attendance! The Swiss side, who made it to the CHL Quarter-Finals last year boast a very experienced Head Coach in Kari Jalonen who won the NLA Championship in his first season in charge of Bern. He’s spent time coaching the Finnish national side and spent three seasons as a Head Coach in the KHL for Torpedo Nizhny Novgorod and HC Lev Praha!