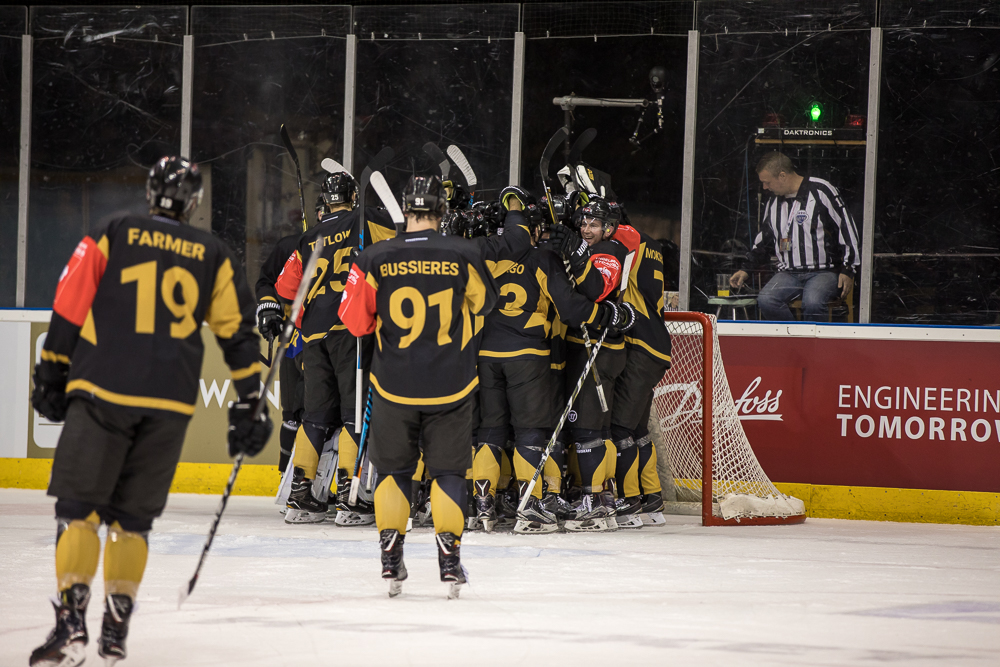 After winning the Continental Cup in 16/17, The Nottingham Panthers earned themselves entry into the 17/18 Champions Hockey League, a competition amongst Europe’s elite teams with powerhouses from all across the region.

It was an adventure that quickly turned into a fairytale for The Nottingham Panthers as they consistently beat the odds, and ‘did the impossible’, to become European ice hockey history makers as they were the:

CHL officials kindly sent a copy of the the ‘Champions Hockey League: Season Review 17/18’ to the Panthers’ office earlier this week full of stats, facts and trivia that make for interesting reading, some of which you can see below. 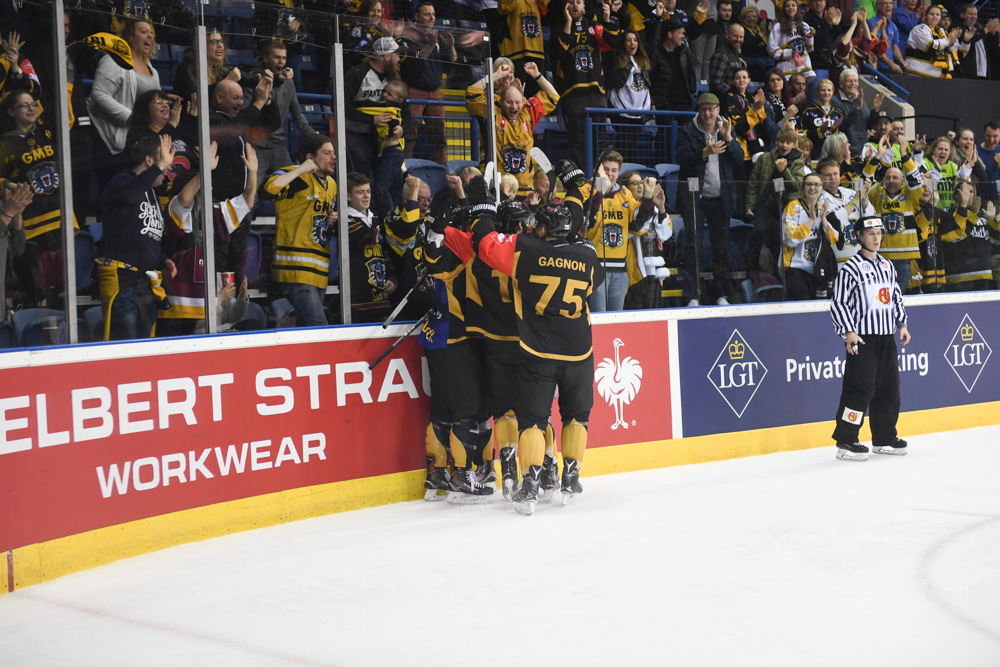 With The Nottingham Panthers defeating HK Mountfield, SC Bern & TPS Turku along with the Cardiff Devils defeating Davos & Vaxjo, it meant that five out of seven visiting teams to these shores left with defeat. 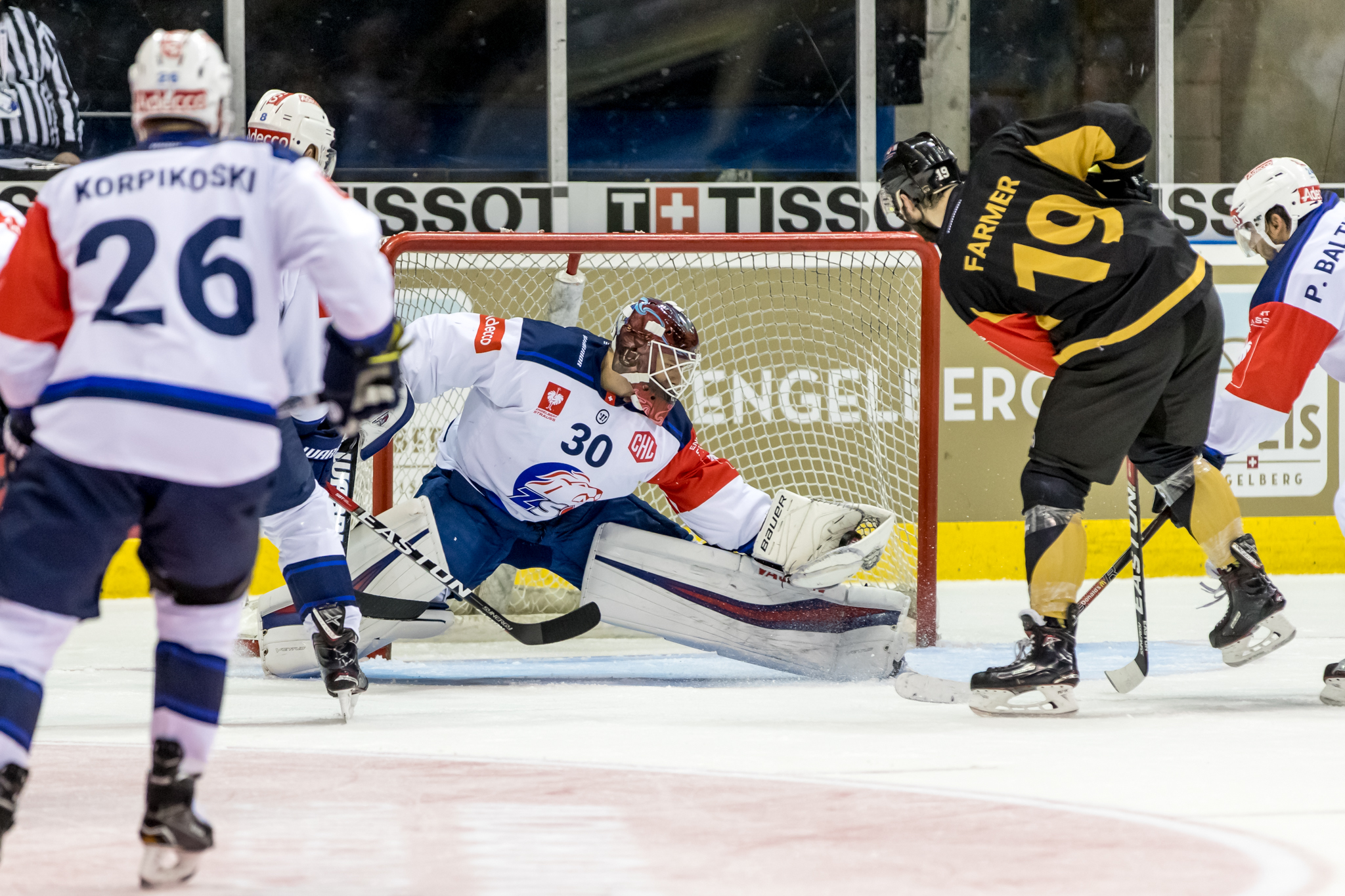 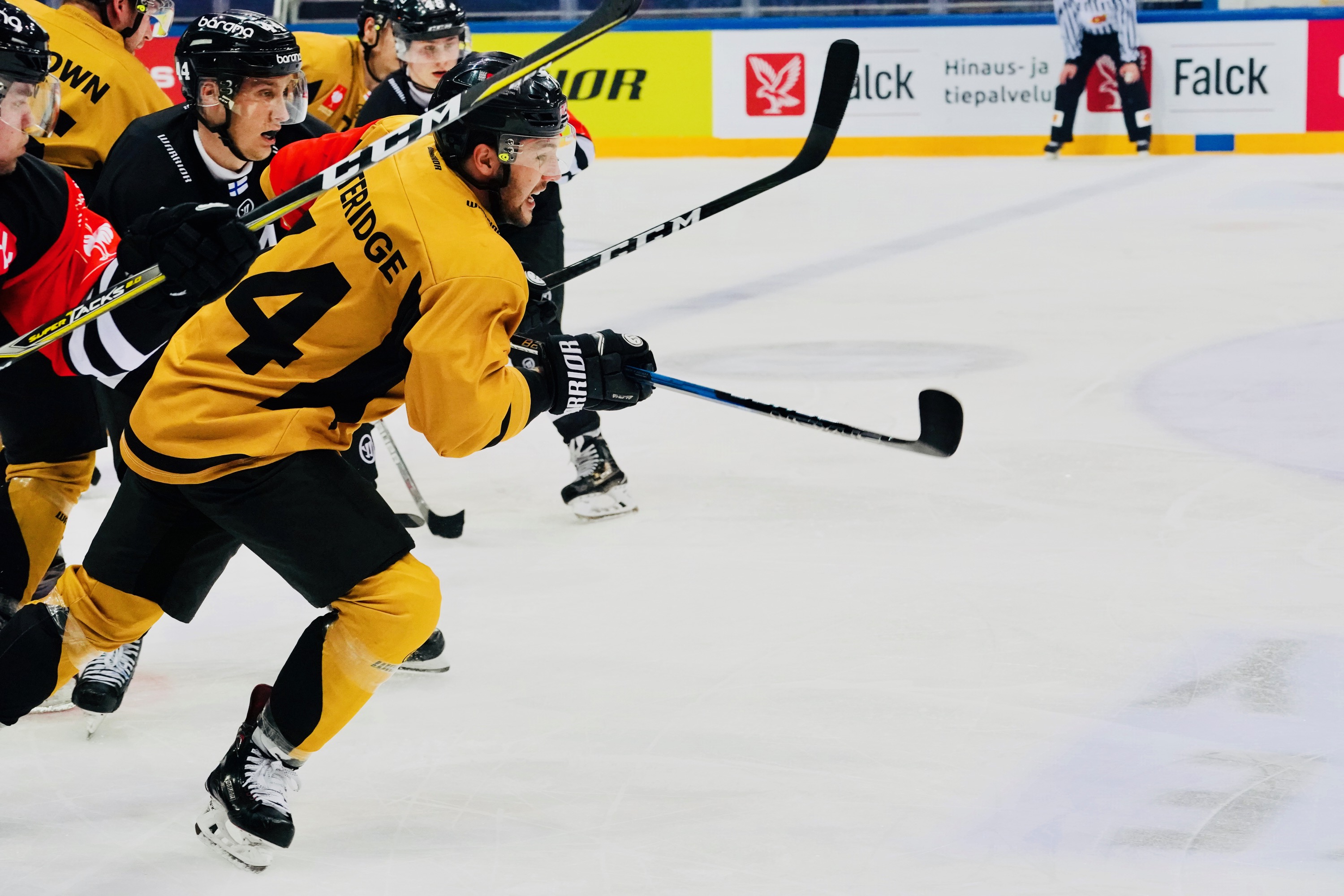