Coach and Larry give their reaction to the win over Cardiff 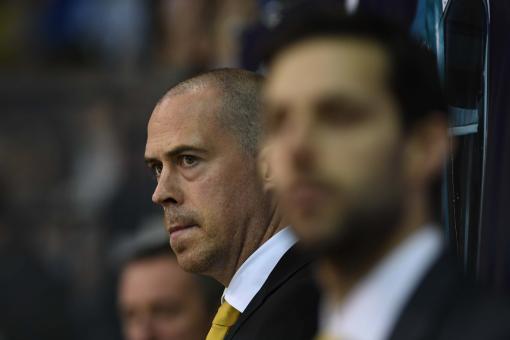 Panthers TV with the GMB spoke with game winning goal scorer Chris Lawrence after the win over Cardiff, meanwhile Panthers Radio (with Xynomix) caught up with head coach Corey Neilson to get his reaction too. Hear them both by clicking on the links on the right. Chris Lawrence praised the big crowd and reckons they deserved an assist on his first period goal for urging him to "SHOOT!" Meanwhile coach Neilson said he was pleased his side got the job done, admitted Cardiff were the better team, but welcomed a big result which gave Panthers two points in the league and two points in the cup.