Coach closes in on signing news 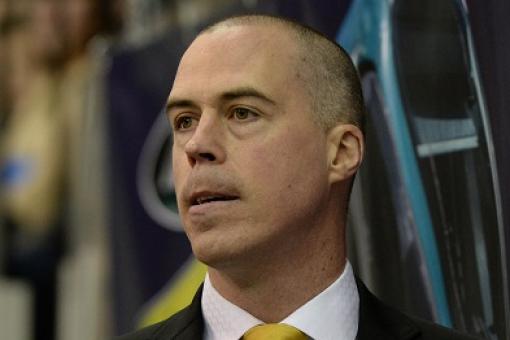 GMB Nottingham Panthers’ head coach Corey Neilson is to continue to work on the recruitment front as he puts his roster together for the upcoming campaign which starts with Aladdin Cup action on August 12th against Cardiff. He told the website today: “There are offers on the table already and lots of talking going on with potential recruits, their agents and people who can give me a read on them both as players and human beings. “It’s just like the club always says, the news could come tomorrow, the next day or next week. It may come in one player at a time or a few could suddenly fall into place at roughly the same time. That’s how it works. When we’ve got news of a new player we’ll be announcing it as soon as the ink is on the contract.” Meanwhile already returning to the Panthers for next season are British players: Steve Lee, David Clarke, Robert Lachowicz, Ollie Betteridge and Robert Farmer. New Brits are Josh Tetlow, Jordan Kelsall, and Sam Gospel On the import front Jeff Brown, Erik Lindhagen and Dan Spang are coming back and they’ll be joined by newcomers Mike Garnett and Eduard Zakharchenko, both netminders, as is Sam. The GMB Panthers are aware there’s been lots of speculation surrounding the future career of former NHLer Brian McGrattan on social media. Officially, all we can tell you is that discussions with Brian’s representative are ongoing. A formal conclusion to those negotiations is hoped for next week and any official announcements will be made after that time.