Coach happy with the way the team's developing - Panthers Radio 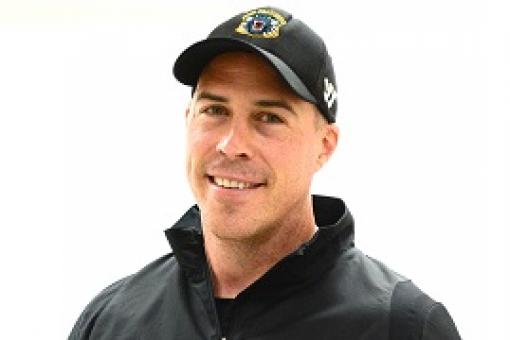 GMB Nottingham Panthers' head coach has a headache to sort out ahead of Sunday's showdown Napoleon Cup game in Amiens as he anxiously awaits news from the medics on who needs to rest injuries picked up in Saturday's win over hosts in France. However, he's pronounced himself happy with the team's development to date. He says he saw their most aggressive approach yet on Saturday and long periods of domination. On Panthers Radio with Xynomix he also praised his players for battling through the heat and dehydration. Several players picked up knocks but were able to carry on - although several are described as "doubtful" for Sunday's final game in the Napoleon Cup when the Panthers come up against the other unbeaten side, Three Rivers University from Quebec, who have also won two games out of two so far. Said the coach: "I need to sort out a gameplan based on who's available and I'm sure everyone out there will give it their all."