Coach Neilson praises his team for "finding a way to win" 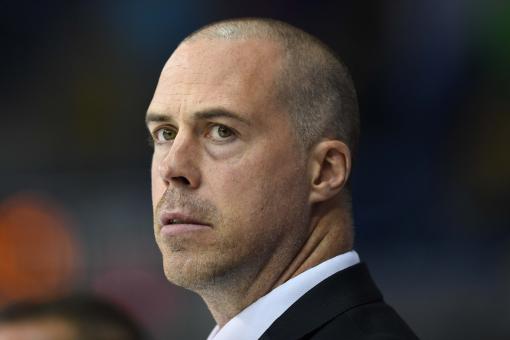 GMB Panthers recorded a third four point weekend in a row with a home league win over Dundee on Saturday and then a shoot-out cup success at Manchester Storm on Sunday (2-3). In our exclusive reaction from head coach Corey Neilson he praised Sunday netminder Henry Pacl for making some big saves, young forward Ollie Betteridge for having arguably his best game yet in a Panther uniform, the five man defence for controlling the tempo of both games, the penalty kill unit for their outstanding contribution, new signing Petr Kalus for his cool finish to win the shoot-out and Logan MacMillan in particular after he played in all five skater positions at some point over the weekend. Hear coach Neilson on Panthers Radio (with Xynomix) right now, just click on the link on the right. NEXT UP IN NOTTINGHAM IT IS BELFAST ON SUNDAY (4PM) TICKETS NOW ON SALE.