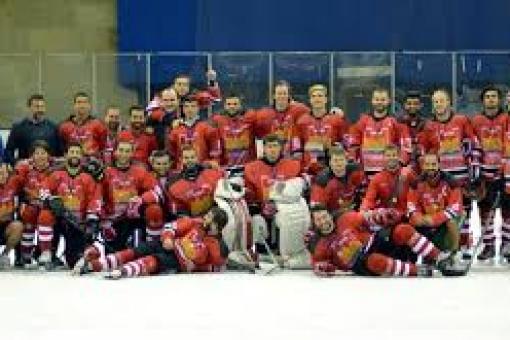 Panthers prepare for Continental Cup trip The GMB Nottingham Panthers travel to Spain this week to start their latest European adventure. The Continental Cup features champions from across Europe and in their first games in this year’s tournament the Panthers are up against, HK Liepaja (Latvia), CH Jaca (Spain), and qualifiers Zeytinburnu Istanbul (Turkey). It was a case of Turkish delight at making it through to Spain and a spokesman said it was a huge achievement for a young hockey nation to get their champions of the last two years through to the second round (pictured). The Spanish champions play out of a ten year old two rink facility in the Pyrenes. Along with the Latvian champions the four clubs are playing for a place in the third round of the Continental cup where the seeded teams from France, the Ukraine and the hosts await the qualifiers from Spain. Panthers’ head coach Corey Neilson said: “The Continental Cup is a prestigious club event across Europe and as ever in any competition we’re setting our stall out to go all the way. I’ve heard we are favourites but a lot of people within our organisation have been involved in tournaments like this before and we know nothing will be straight forward. We will have to be at our best. It’s a long journey and it’ll be three games in as many days but the rewards are big and we want to reach them.”