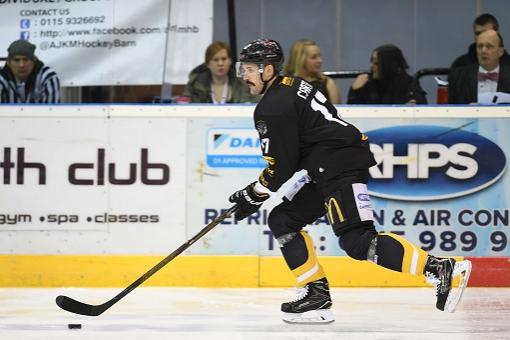 Matt Carter spoke on behalf of the whole organisation when he praised the fans over the Christmas period. Speaking on Panthers TV with the GMB after Panthers snagged a point in a game he thought they'd done enough in to win but were beaten by a couple of bad bounces he admitted the players were gutted by getting just one point when they'd been hoping to end 2016 with a victory. But he added it will be good to get back on the ice quickly on Monday for the four o'clock game against Edinburgh. Meanwhile, he praised the crowd (sell-out for a second home game in a row on New Year's Eve) and said the players are hungry to get the fans a win on Monday. See and hear him right now, just click on the link on the right.