Deals and Steals for Panthers vs Lightning 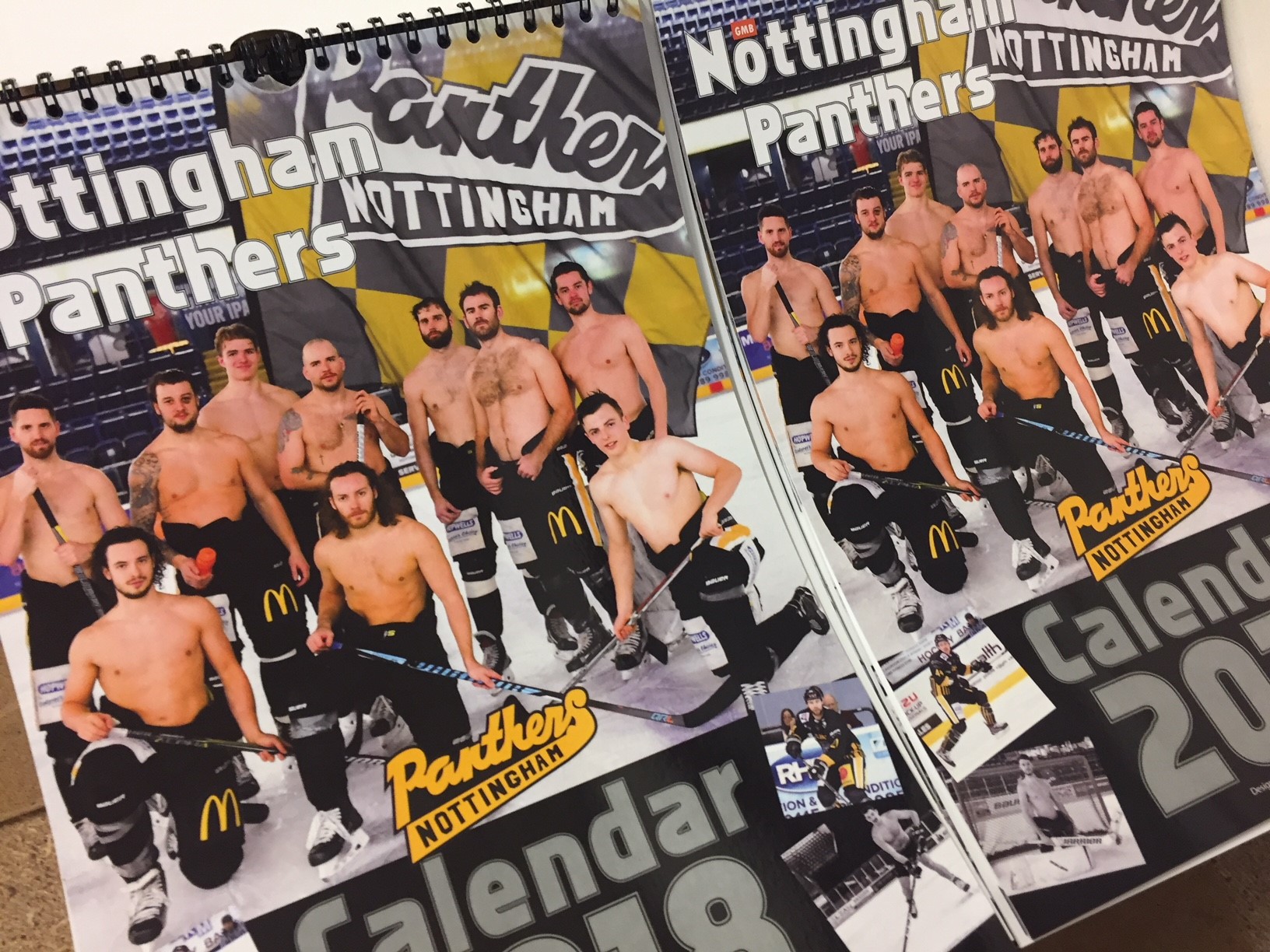 It's an exciting game on the ice but there's plenty going on off it today also!

The latest edition of the Panthers’ match magazine goes on sale from tonight’s game at home to Milton Keynes.

It’s a special New Year’s edition with some special feature articles, not least the second part of our “where are they now” look at some of the stars of the past.

We’ve also got some fabulous old-time photographs, the coach looks forward to the New Year and we’ve got our tongue in our cheek as we unveil a special look-a-likes page which heavily features team medic Phil Rippon and others.

We've also got the latest shirt off the back raffle and this time, you could be leaving with the jersey of Robert Farmer!