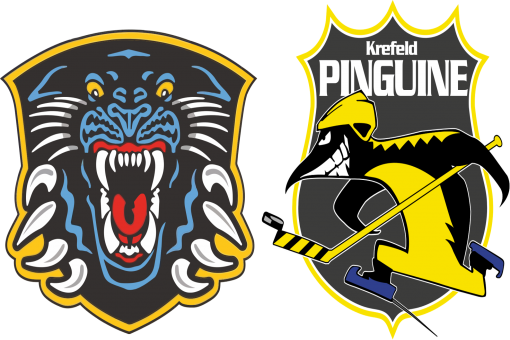 The GMB Nottingham Panthers first announced home game of the 2017/18 pre-season will be against opposition from one of Europe’s top leagues. The Krefeld Pinguine's, of the Deutsche Eishockey Liga (DEL), will be coming to Nottingham as part of the Panthers pre-season warmup. The exhibition match will be a good warm-up for both sides, crucially giving the Panthers another taster of European hockey before entering the CHL. Faceoff is scheduled for the 19th of August at 7PM at the NIC.