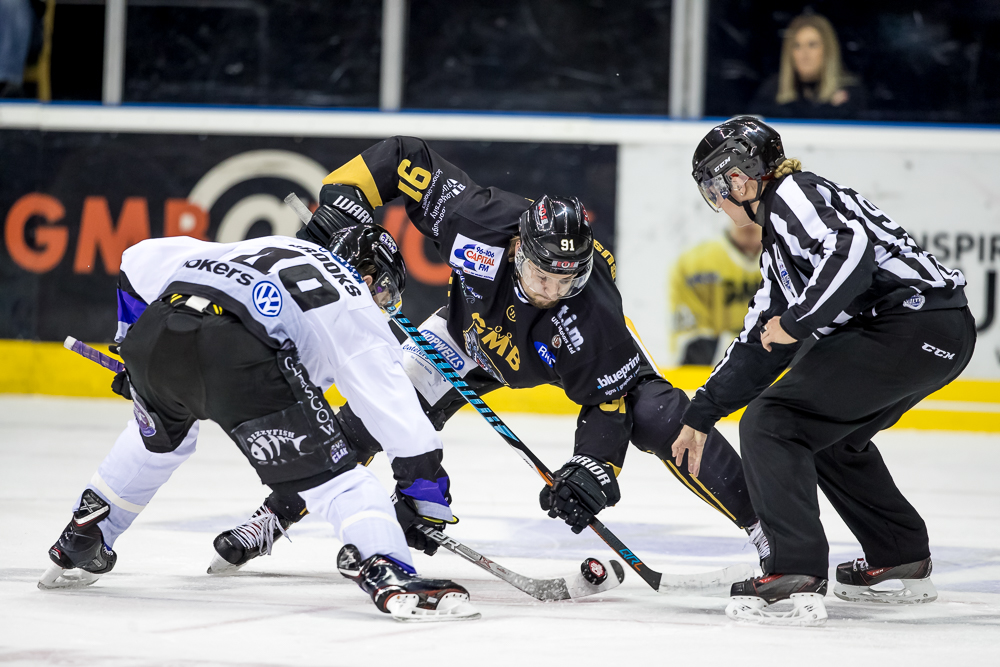 The Elite League Board of Directors met on Wednesday November 8th 2017 to discuss the future of the Department of Player Safety, officiating in the league and the Challenge Cup quarter final system for the remainder of the 2017/18 season and beyond.

The EIHL is to adopt an innovative way of determining the quarter-final matchups for the Challenge Cup - allowing the group winners from the round robin stage to choose their own opponent.

“We wanted to find a way to make the group stages of the Challenge Cup as meaningful as possible, and to reward the group winners.” Elite League Chairman Tony Smith said.

“This change will do that, whilst also adding an extra element to the competition.

“Those top seeded teams will really need to think about who they want to face in the quarter-finals, who they think they will match up well against.

The Board have also agreed to continue to outsource all Player Safety matters to former NHL linesman Lyle Seitz and the Player Safety Committee (PSC).

Seitz and the PSC will also oversee education and development for Elite League officials over the next season. This will include video analysis and feedback of current officiating.

The Board has also unanimously agreed to introduce the 4-Man officiating system for all Elite League, Challenge Cup and Playoff games from January 2018.

The new system is expected to come into effect from January to allow sufficient time to consider the logistics of the change and to ensure that enough quality officials are available to work EIHL games.

Furthermore, the Board has agreed to increase the scope of which penalties will be automatically reviewed by the Department of Player Safety with immediate effect.