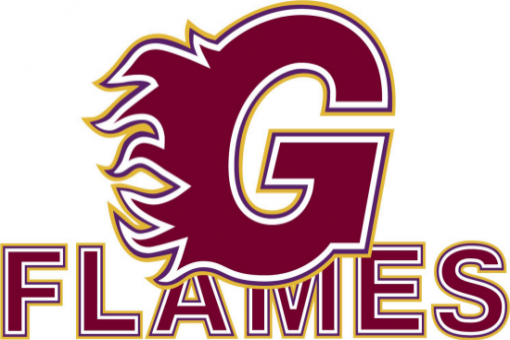 With Milton Keynes already set to join the Elite League next season it has now been confirmed that Guildford Flames will also be playing at the highest level in the UK in 2017-18. Guildford’s inclusion in the Elite League was confirmed at a league board meeting this week. The format of the new twelve team will be set in the near future and announced shortly. Guildford’s COO Kirk Humphreys said “To say the least, we, as a club, are exceptionally excited to have been given this opportunity… we feel that the time is right to step up to a higher quality.”