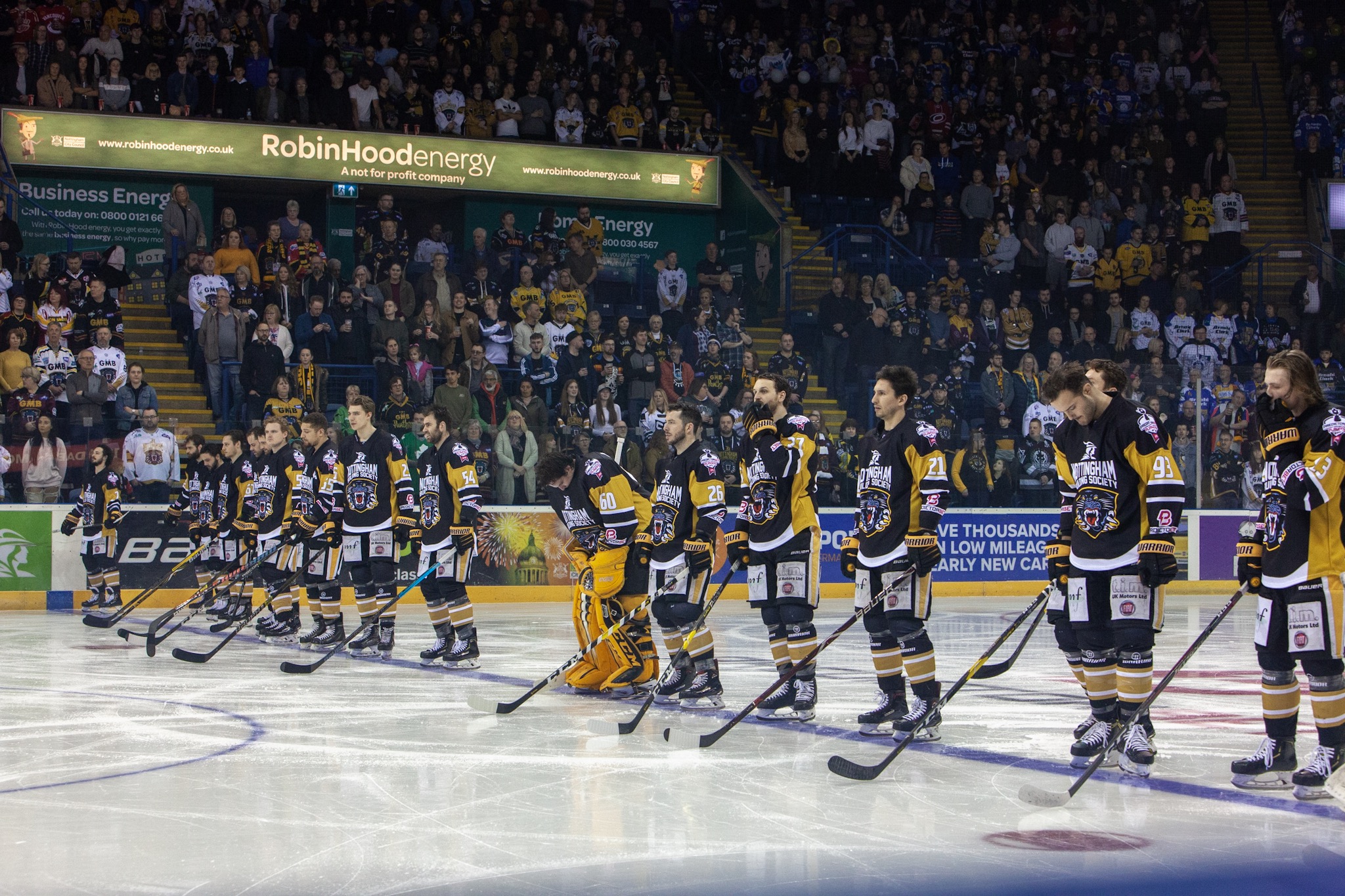 Interim Head Coach Rick Strachan is conducting exit meetings with The Nottingham Panthers 2018/19 roster throughout the day after the season concluded at the PredictorBet Playoffs this weekend.

2018/19 saw the Panthers claw their way up to third place in the EIHL standings, ultimately securing them qualification for the 2019/20 Continental Cup.

The last time the Panthers entered the Continental Cup they became the first British team to ever win a major European trophy, defeating Italian host side Rittner Buam 4-1 after victories over Odense (2-0) and Beibarys Atyrau (3-2 SO).