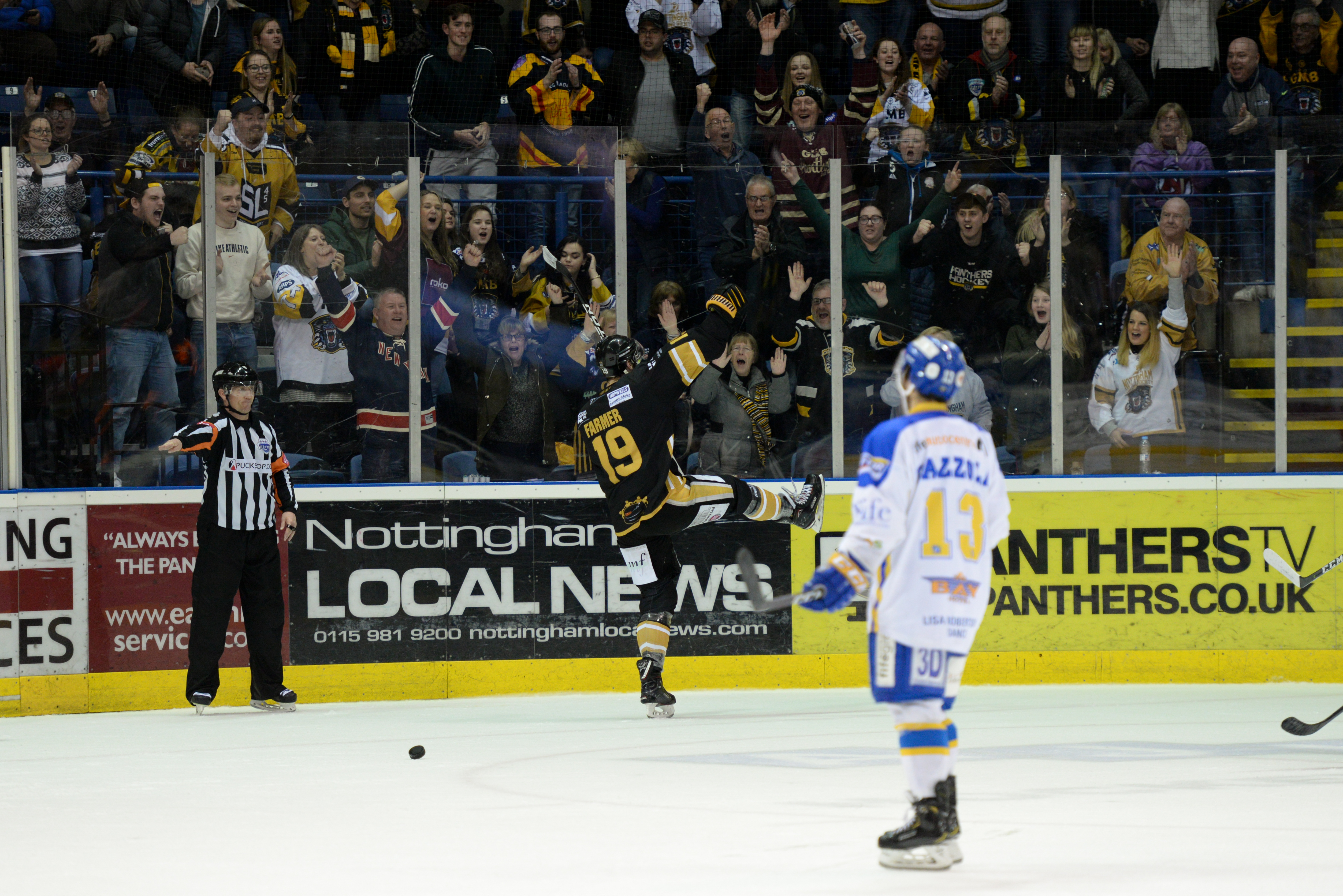 “A big thing in these is not being undisciplined and giving up powerplays because it kills the momentum of the team.”

Robert Farmer spoke to Panthers Radio, with Xynomix, prior to training earlier this morning.

The GB international talks about how maintaining discipline will be key in the PredictorBet Playoff Quarter-Final series against Fife, especially as the regular season series between the two sides contained plenty of needle.

Rob has found himself one of the EIHL's hottest lines in recent months, playing alongside fellow GB forward Brett Perlini and former NHLer Chris Stewart, and speaks about what has made them so successful as a trio since Head Coach Rick Strachan put them together.

He also speaks about how having home-ice for the second, and deciding, leg can play a huge part in the Panthers reaching the finals weekend.