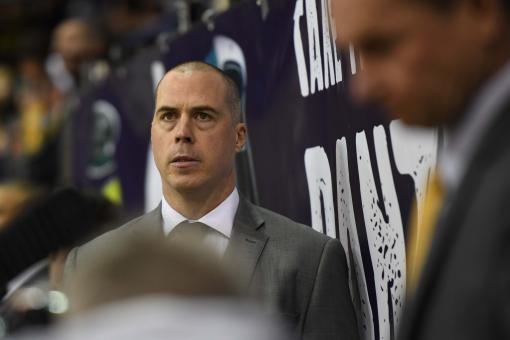 Robert Farmer told Panthers TV (with the GMB) how he thought the home side had dominated throughout in the win over the visiting Dundee Stars on Friday night and described it as "a great game from all of us". Meanwhile, on Panthers Radio (with Xynomix) head coach Corey Neilson was full of praise for both teams, describing the Stars as a team of nippy forwards who are capable of punishing mistakes. Miika Wiikman and Logan MacMillan get special mentions as the coach admits it was nice to get a win before Christmas to set the team up for the busiest week of the season starting on Boxing Day. You can hear them both right now, just click on the link on the right. And Panthers TV also has the highlights up and running in association with The Legend.