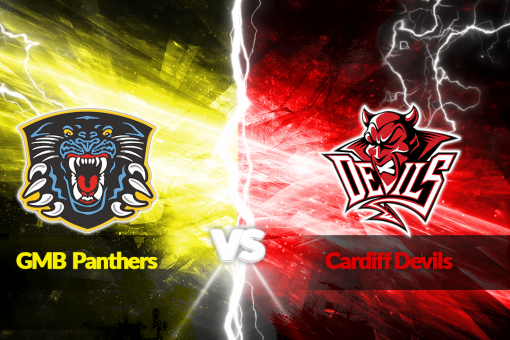 The box office reports steady ticket sales even though the next home action is two weeks away. The GMB Nottingham Panthers travel to Scotland this weekend for three games in three nights to get their league programme underway. The following weekend the Panthers are at home to the Cardiff Devils in a game that counts towards both league and cup points (Saturday September 17th). Tickets for that game (which is ON the season ticket for ST holders) are now on sale. The match - sure to be as high octane as previous Panthers-Devils clashes - is sponsored by Forbidden Planet on Friar Lane. The store is arranging for some special fans giveaways during the game. A week later the Sheffield Steelers make their first visit of the year to Nottingham. The arch-rivals will be in town for a Challenge Cup fixture. This match is NOT on the season ticket. ST holders have until close of business on the weekend of the Cardiff match to claim their locations and a one pound discount. Two big games - where the LOUDER the ROAR...the BIGGER the SCORE will definitely apply! SEE YOU THERE!