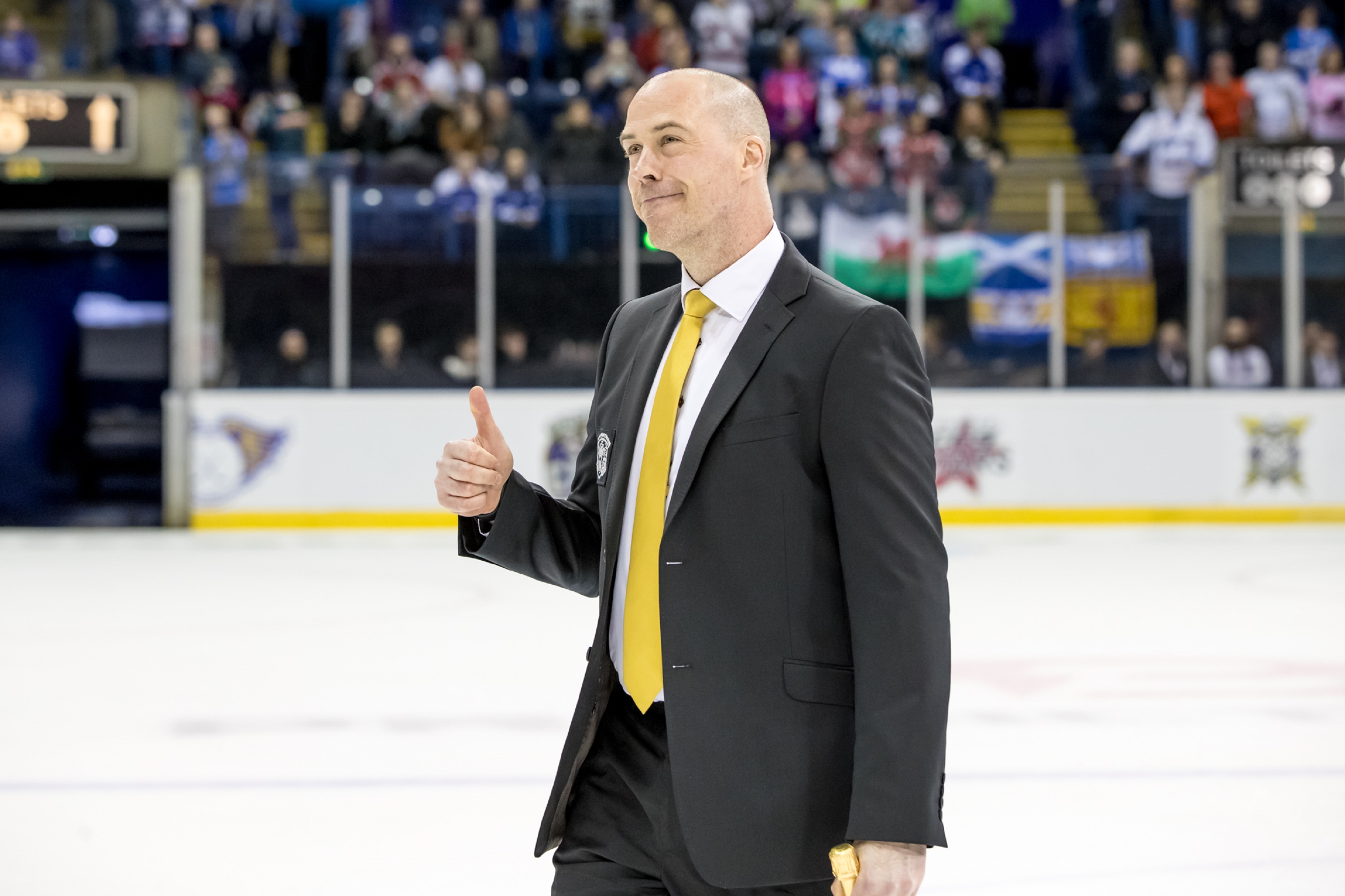 Former Head Coach of The Nottingham Panthers Corey Neilson has been named the DEL2's 'Coach of the Year' after guiding his Lausitzer Füchse side to a fifth placed finish in the German second tier.

Icing a team comprising of mainly German prospects/youth players Corey has more than exceeded expectations in his first year in Germany after moving on from The Nottingham Panthers last summer, despite moving on to pastures new he remains close with many members of the on and off-ice teams here in Nottingham.

Corey won 12 trophies whilst Head Coach of the Panthers from 2008 to 2018 including a league title, three playoff titles, six Challenge Cups and led the Panthers to victory in the 2016/17 Continental Cup where they became the first British team to win a major European title.

Everyone at The Nottingham Panthers would like to pass on their congratulations to Corey on his success and wish him well in the upcoming DEL2 playoffs.