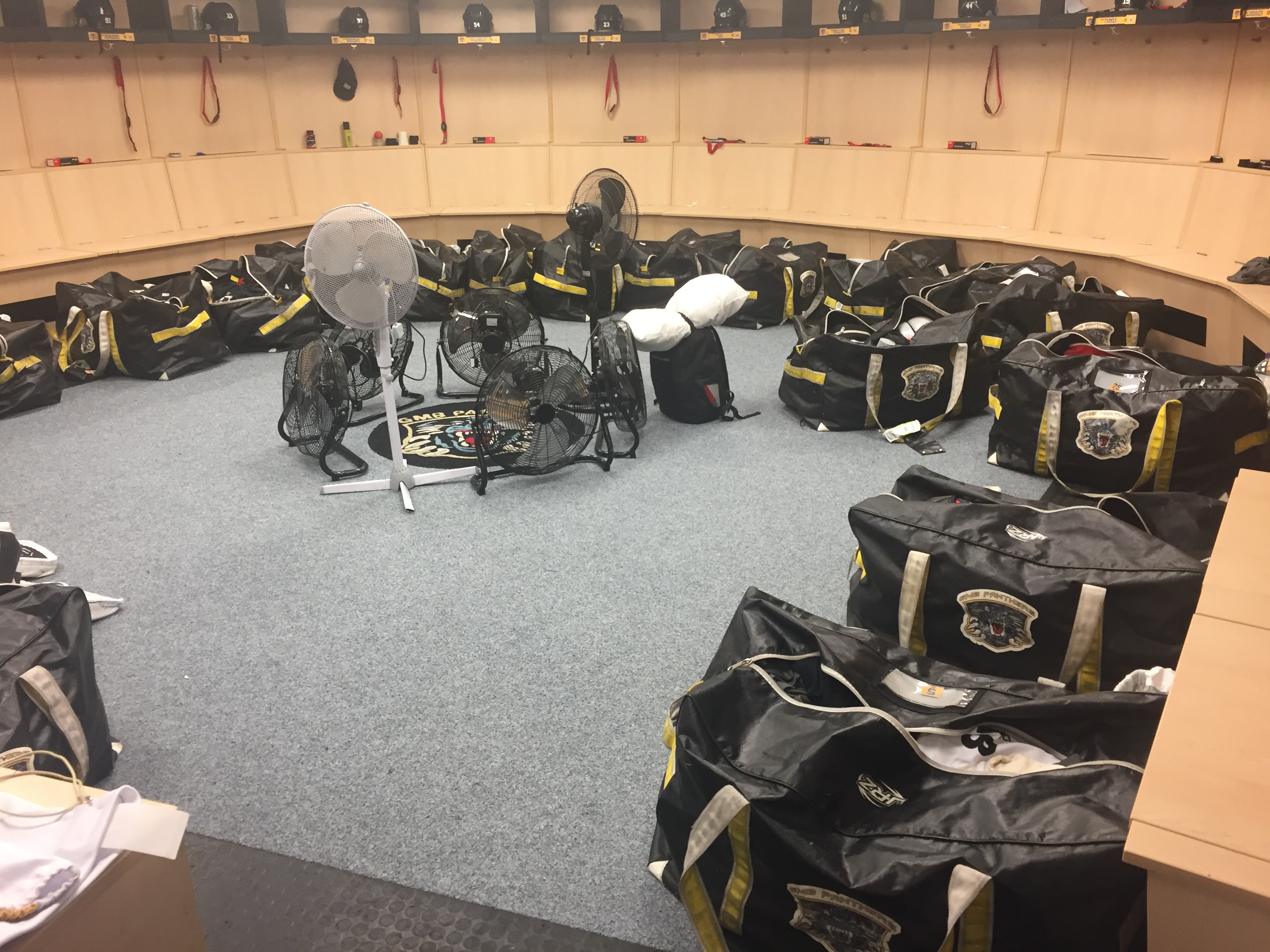 The Panthers travel to Glasgow today to take on the Braehead Clan in Challenge Cup action.

Coach Corey Neilson is once again with a full complement of players as only Hazeldine and Kelsall don’t make the trip.

That means there’s a debate as to who will get starting netminding duties in tonight’s must-win Challenge Cup clash.

Michael Garnett had a great performance in Sheffield, where the Panthers won in a shootout and Patrick Galbraith looked brilliant in his home debut, a 6-3 win over the Belfast Giants.

It’s not just a battle between the imports though as Sam Gospel is also travelling.

The young Brit hasn’t played often, but has looked sharp in his various appearances, including the opening Challenge Cup game against the Sheffield Steelers.

It’s a very nice problem to have and the answer will be revealed nearer faceoff as Head Coach Neilson keeps his cards close to his chest.