Gagnon: It's going to be a battle 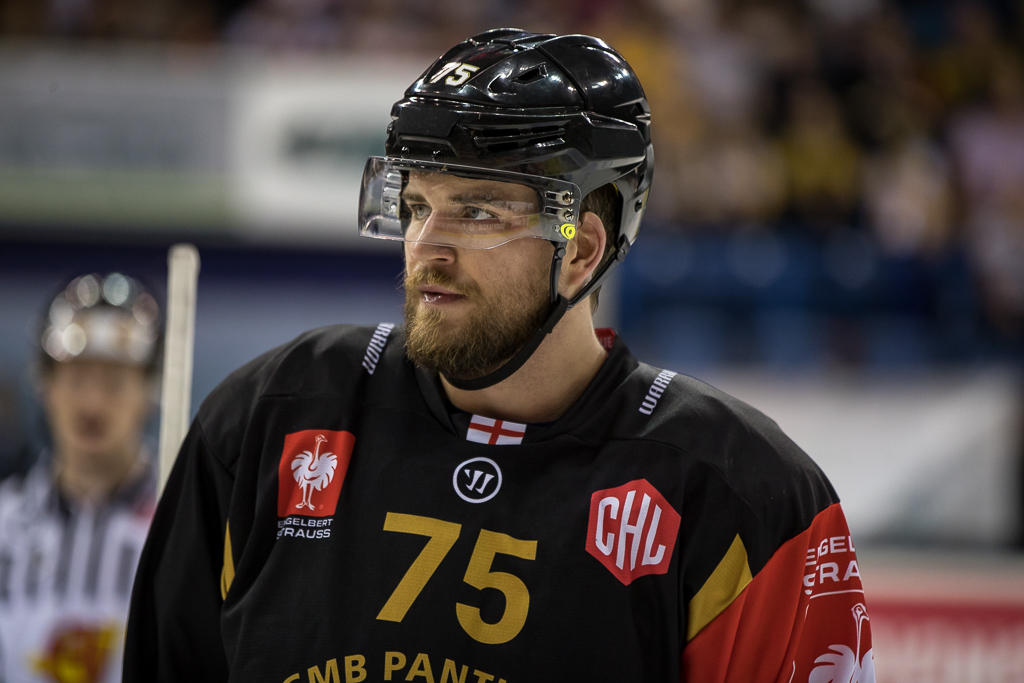 Panthers defenseman Mathieu Gagnon spoke to Panthers TV with the GMB ahead of tomorrow's game against the Cardiff Devils.

Gagnon, who's carved out a reputation as one of the toughest men in the EIHL, had just finished training when he spoke to Dan Green.

The Panthers have played the Devils twice in competitive fixtures so far this season and the Welsh side have come away with all the points in Wales.

Gagnon says it is therefore really important to bring a big performance for the first home game agains the defending champions.

Check out the full interview below.