After a tough few battles between the sides, tonight is the last time that the Panthers and Devils will meet this regular season.

Devils hold an unassailable series lead of 5-2 after going undefeated at home and bagging a 2-1 win in Nottingham in early December.

However, those wins in Nottingham have been some of the best quality games of the season and this could prove to be so again.

Getting a win in the final encounter might not have a huge impact on the series between the teams, but if the teams meet in the post-season, could it give a momentum boost to tonight's winners? 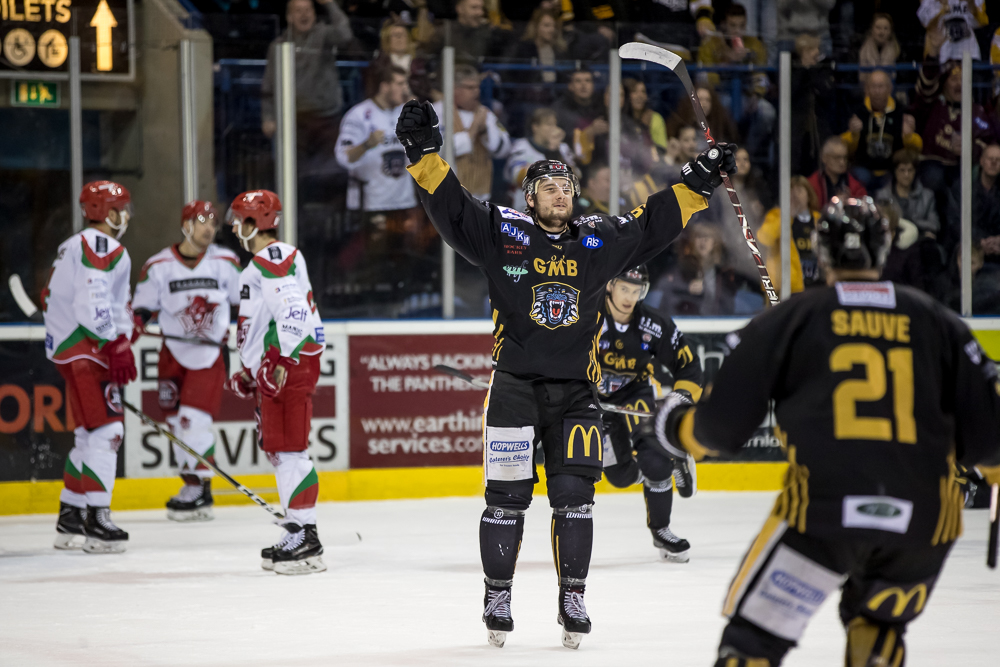 Since then, the sides have traded wins with Nottingham earning a 6-4 win for another barnstormer of a game which saw the Panthers rush out to a four goal lead in the opening period and never look back.

However, the Devils took the first truly one sided win of the season, dominating the Panthers for two period on their way to a 7-3 win in Cardiff.

Will the Devils take another win in Nottingham? Or can the Panthers defend the Motorpoint Arena one final time from a Welsh invasion? 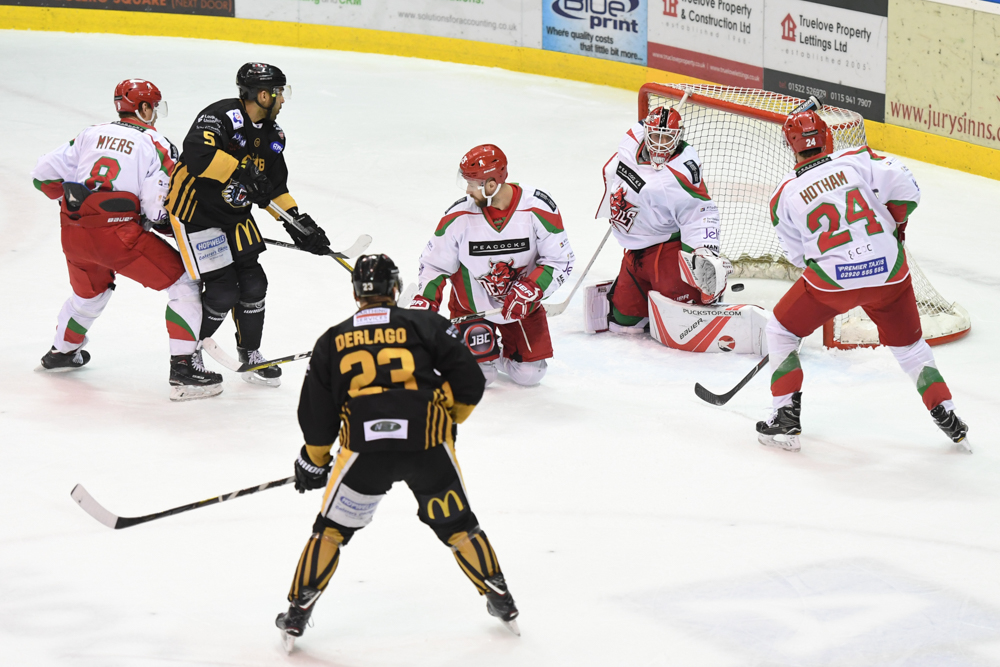 According to Panthers forward Jeff Brown, talking to Panthers Radio with Xynomix, Nottingham does have a recipe for taking on the defending champions, as proved by the two big wins they already hold.

Jeff said it's all about taking the game to the Devils and hounding their defenseman who, when the Panthers have been able to turn the game into a shootout, have proved fallible.

In terms of on the ice, the Panthers will be missing a few key figures, with Dan Spang and Evan Mosey both missing the action. 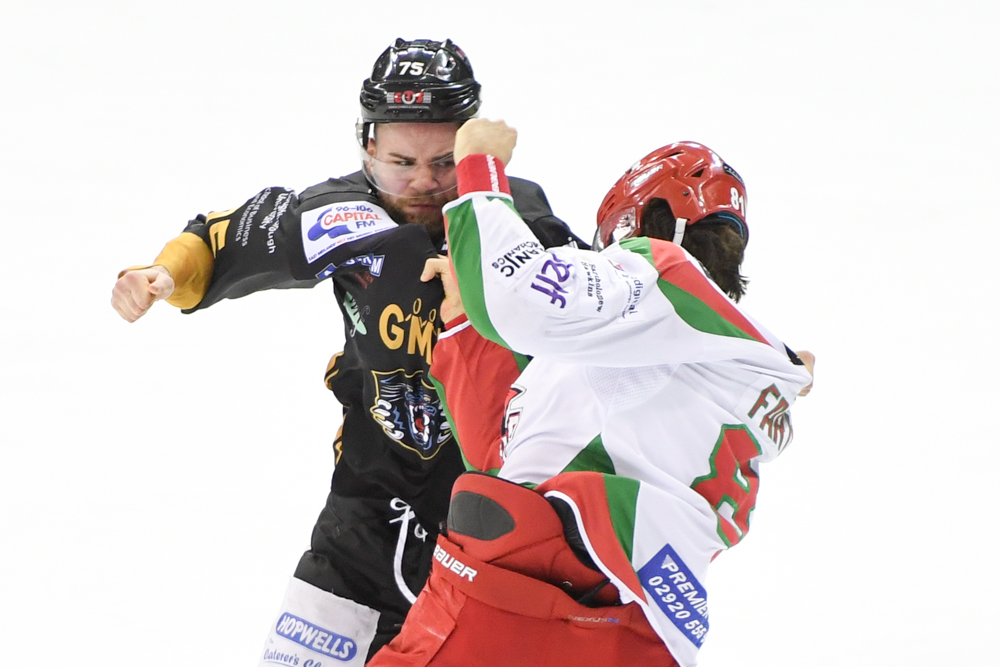 There are less than 300 tickets left in the bowl for Panthers fans.

Block 1 has been opened for home fans to accomodate the interest, therefore we would urge Devils fans to buy in advance to avoid disappointment when you travel!