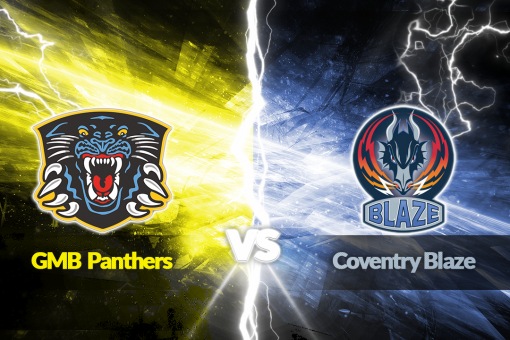 There'll be a few late fitness tests for the GMB Nottingham Panthers ahead of this afternoon's sold-out clash with the Coventry Blaze. Panthers' head coach Corey Neilson is predicting another festive cracker of a game and says the Blaze are a much better team than their league position would suggest. Panthers won 2-4 in Coventry two nights ago to make it five wins in a row across the holidays. Today's game is sponsored by Champions - THE brand agency. Fans have been urged to dress to the nines for the New Year and there'll be a signed shirt up for grabs for the best dressed fan. Tickets ARE available for the game on Bank Holiday Monday against Edinburgh (4pm) but today's game is all sold in the bowl at the arena.