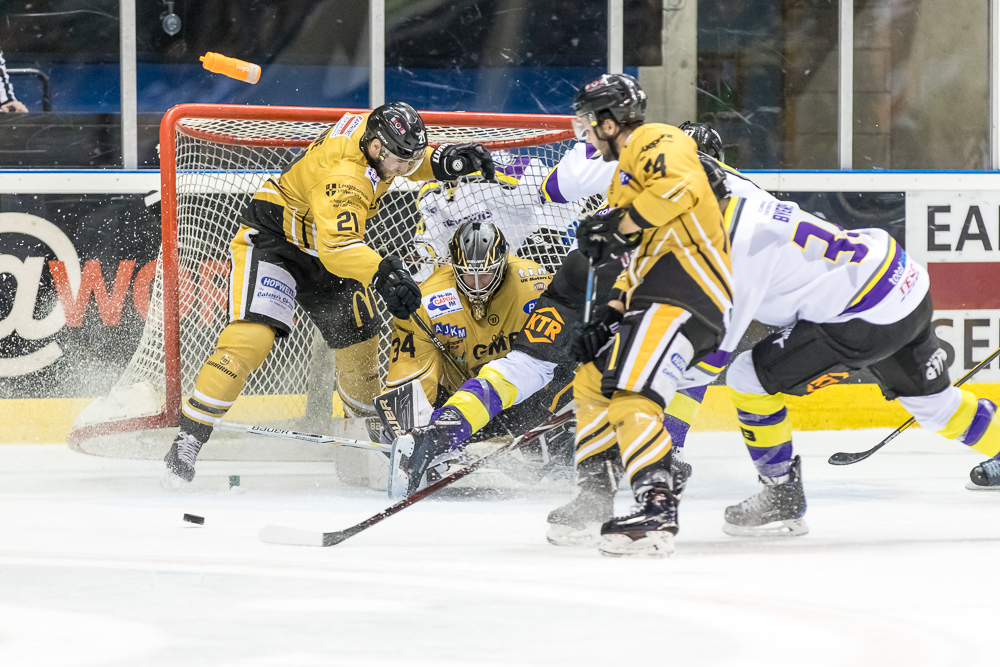 Panthers welcome the Storm to Nottingham for another revenge mission, as Panthers get a chance to take on a team that inflicted two OT losses on them in recent weeks.

There's not a lot in the way of team news, as the Panthers are expected to ice the same roster as has played in the last three wins-in-a-row.

Storm will be without the suspended Jay Rosehill for the trip to Nottingham after he was banned for six games after actions in Fife.

Off the ice there's a ton going on too!

We've also got the latest shirt off the back raffle and this time, you could be leaving with the jersey of the starting netminder!