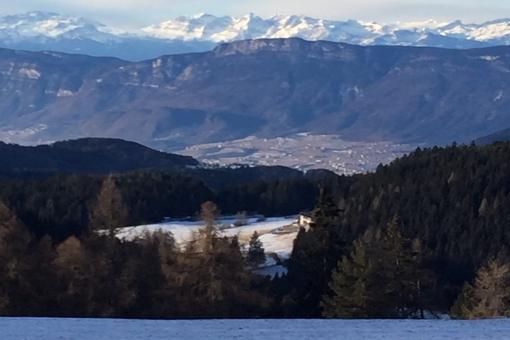 Amid the picture postcard beauty of Rennon in Italy the GMB Panthers will bid to re-write the hockey history books today when they bid to become the first UK team to win Europe's Continental Cup in its twenty year existence. Seventeen teams entered this year's competition and today is the last day of action at the Super Finals in Ritten. Three teams still have a chance of lifting the coveted silverware but only the Panthers have their fate in their own hands. Odense from Denmark take on Atyrau from Kazakhstan in the early game today. Panthers face the hosts tonight. Panthers have a shoot-out win (Atyrau) and a regulation win (Odense) so far. A point from tonight's match guarantees them a first ever success in the competition for a team from Great Britain. Odense need to win and hope Ritten beat Panthers in regulation time. Ritten need to beat Panthers in regulation and hope Odense do not win in regulation time. A three way split on points would go to goal difference then goal scored between the three teams. Said assistant coach Rick Strachan at the team breakfast today:"You could argue this is the biggest day in the club's history and you wouldn't be far wrong. " We've covered a lot of miles in this competition already going to Spain and Denmark and now the Alps, we might as well make it worthwhile and have the lowest ranked team, albeit unfairly ranked, lift the big silver plate at the end of it."