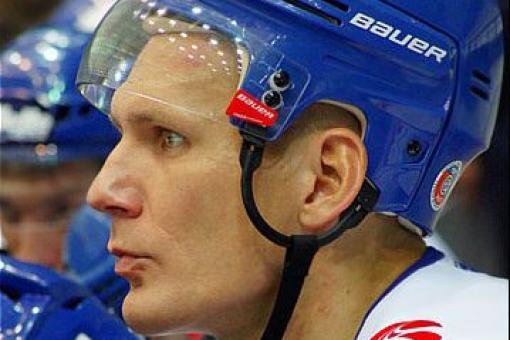 Six feet seven inch tall Slovakian Kristian Kudroc is flying to the UK to join the GMB Nottingham Panthers. The 35-year-old started this season in the highly regarded Austrian league having played recently in the KHL as well as the top flights in Sweden and Finland. He was a first round draft pick (28th overall) of the New York Islanders and played in the NHL at Tampa Bay and Florida as well as logging seasons in the AHL in North America on to his resume. He has played for the Slovakian National team and one scouting report describes him simply as “a giant with great strength and reach”. Kristian has been registered with both the Elite League and the Continental Cup and is expected to make his debut this week at home to Coventry in the Challenge Cup on Friday. Panthers’ head coach Corey Neilson (speaking on Panthers Radio with Xynomix) says the club is excited to welcome “KK” to the line-up, he added he has a “bomb of a shot” which will help the powerplay and it gives him options when guys return from the treatment room to, for example, add speed up front with the likes of Erik Lindhagen switching roles. Pic: Elite Prospects