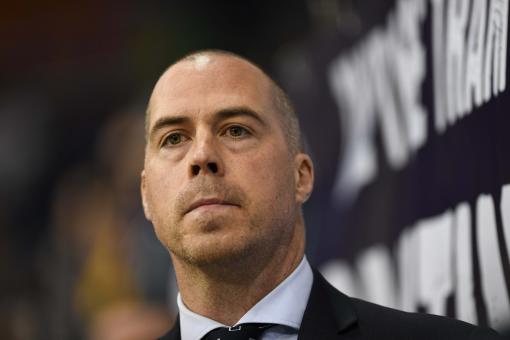 There were smiles all round in the locker room after the GMB Nottingham Panthers overcame the visiting Braehead Clan in the second leg of the Challenge Cup quarter-final (sponsored by Xynomix) to book a semi-final match-up with the biggest of rivals Sheffield in January. Panthers' head coach Corey Neilson gave an exclusive interview to Panthers Radio (also sponsored by Xynomix) after the game and spoke of his pleasure. He commented on a good performance, and suggested that but for the heroics of the visiting netminder his side could have scored ten goals. He praised the fans for their support, his players for battling against tiredness and lack of bodies and pronounced himself "really happy". Meanwhile, on Panthers TV with the GMB defenceman Dan Spang also spoke of a solid team effort and a "big win". Check out the exclusive interviews - just click on the links on the right.