"Hard to focus on one game at a time" 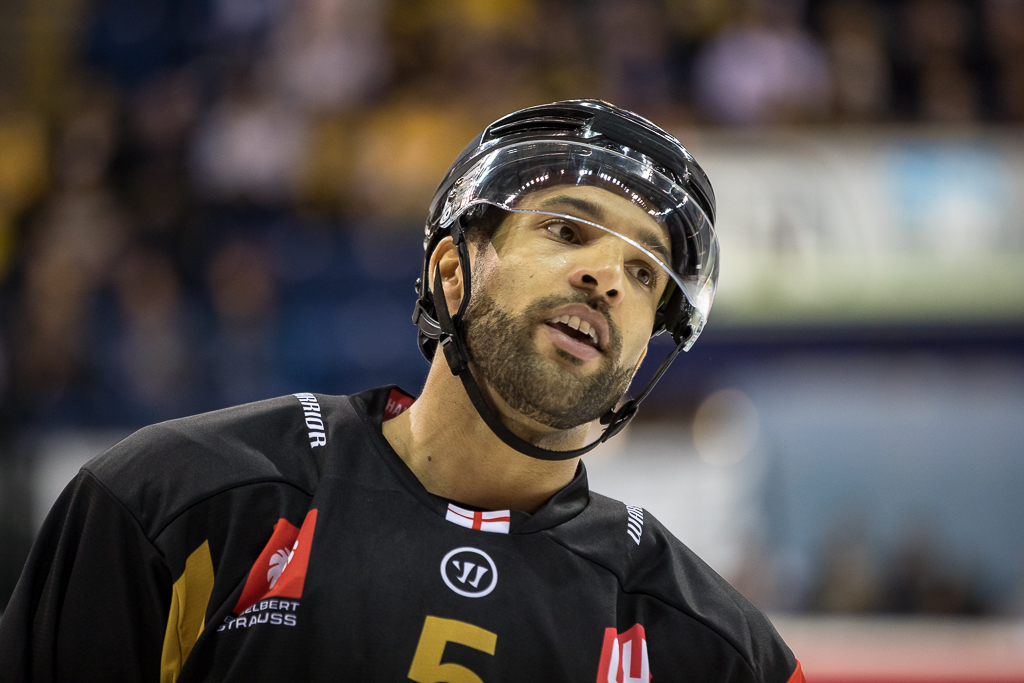 The GMB Panthers heavy workload continues with the visit of the Guildford on Friday night.

Start your bonfire weekend with some on-ice fireworks with the Panthers and the Flames.

Assistant coach David Clarke spoke to Panthers Radio with Xynomix today and revealed the players were going to stay off the ice and instead work out at the gym at ROKO, as they bid to freshen up for another hectic weekend, which also includes a trip to Milton Keynes.

Clarke admits it is hard to stick to the one game at a time mantra when there's such a big game on the horizon.

Zurich lead by two goals, but Clarke is convinced that can be overhauled with the help of the biggest ROAR in British ice hockey.

Tuesday is shaping up to be another "BELIEVE DAY" with the GMB Panthers.