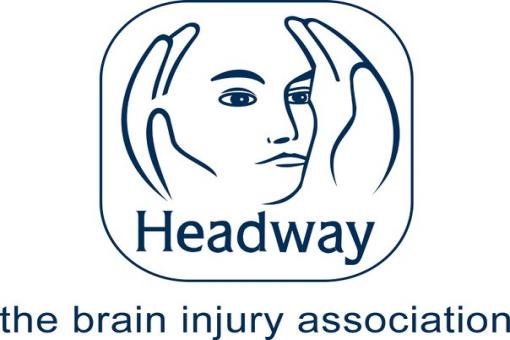 The GMB Panthers set their sights on raising a five figure sum for the charity HEADWAY. The Nottingham based national charity raises funds for specialist research into serious head injuries and today’s announcement concludes a week of HEADS UP announcements from the Panthers. Dozens and dozens of charities benefit from support from the club and its fans every season with donations of raffle prizes and the like. The club is also very proud of its fund raising efforts in a more direct way. In recent years this has been centred around the special festive season shirts worn by the players and then sold at auction. We think we have another solid idea on our hands this year and we will be unveiling the special design shortly. There will be limited edition replica shirts and as it will be the 71st year since the club’s first game, we’re having 71 replicas made. Last year, the replicas of the seventieth anniversary shirts were sold out at £70 each in just under seventy minutes. We’re making it even easier to buy one of the very special looking replicas this year and they will be sold in good time for use as Christmas presents. The price will be a minimum of sixty quid but if anyone wants to pay more then that’s up to them. The game-worn shirts will be used at Christmas against Sheffield and on New Year’s Eve against Coventry. Then they will be auctioned off early in the New Year. We’ll also be having a fancy dress prize up for grabs at the New Year’s Eve game when we’re asking fans to dress up for the game in a style befitting the shirts – you’ll see what we’re getting at when the designs are completed and unveiled. Keep an eye on our twitter feed, @Panthersihc, and website to spot the new designs as soon as they go live!