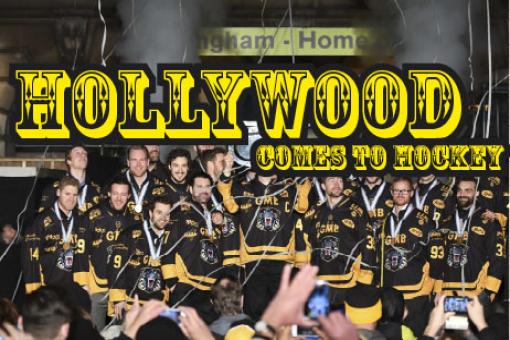 Tonight sees the premiere of UNTIL NOW...the movie from LMMG about the Super Final weekend at the Continental Cup in Italy. An invited audience of over 350 people will be at hosts DE VERE EAST MIDLANDS CONFERENCE CENTRE for tonight's movie launch which will also see the debut of PANTHERS' ITALIAN JOB - JOB DONE, the book of the entire Continental Cup campaign which has been receiving five star reviews on advance proof copies. GREAT NORTHERN INNS are supporting the book which is full of behind the scenes stories from the European adventure to Spain and Denmark and Italy. There are some special sporting guests at tonight's film premiere and we'll have full reports later in the week on the red carpet event.