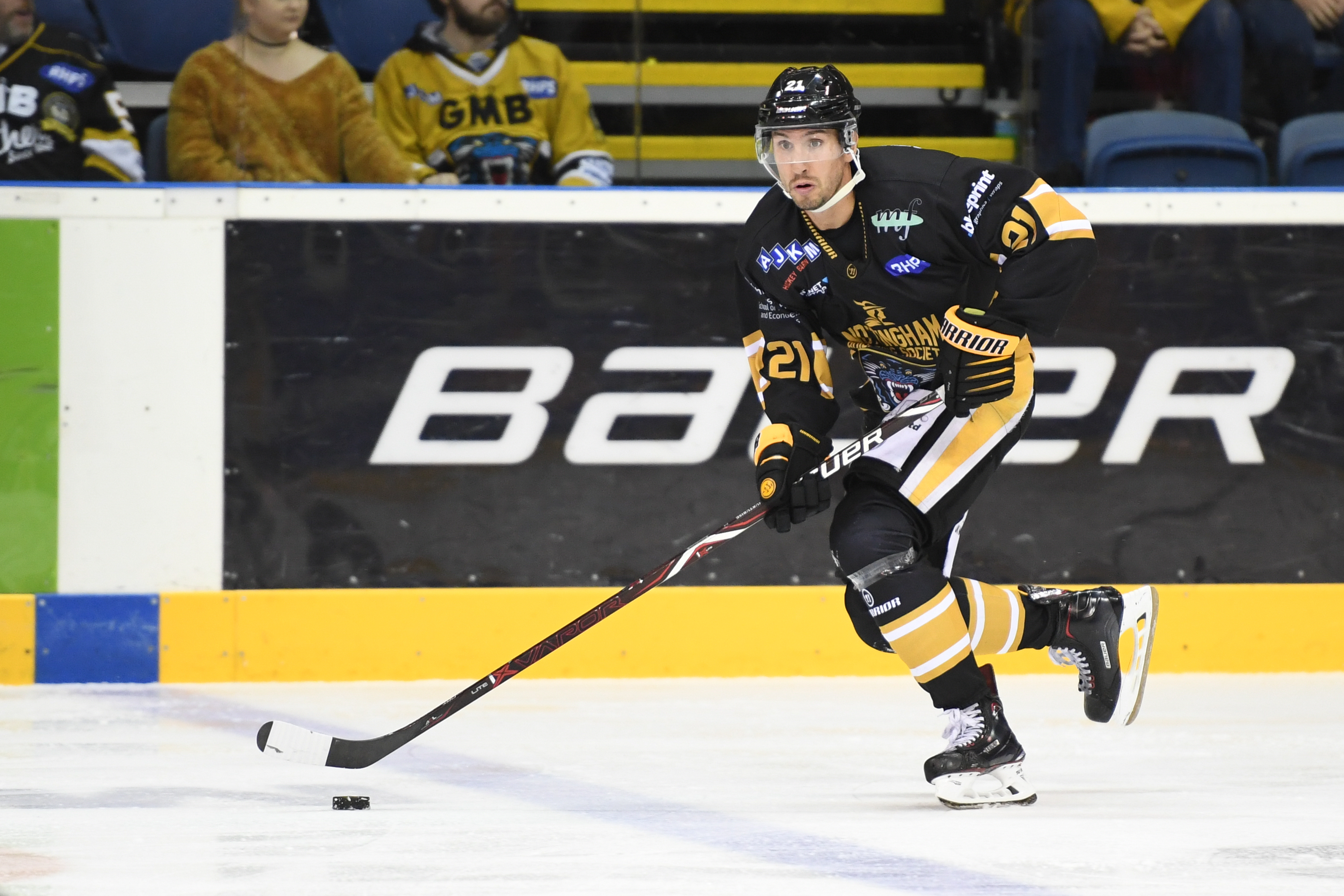 “Everyone’s playing hard, everyone wants to win every night, everyone’s making the little sacrifices we have to so we want to keep that going.”

Mark Hurtubise spoke to PanthersTV, with the GMB, after Thursday's practice session wrapped up to look ahead to the regular season finale against the Guildford Flames on Saturday night, face-off 7.00pm.

The forward says that staying out of the box will be a priority if the Panthers are to see the regular season out with a win against a speedy Flames side that excel on the powerplay.

Mark also speaks about how the team have adapted to interim Head Coach Rick Strachan's systems after a period of adjustment, going 5-0-3 in their last eight games, taking 13 of the last 16 points on offer in the process, as they build momentum heading into the PredictorBet Playoffs.

He also talks about playing between Dylan Richard and Jon Rheault after spending much of the season centering Alex Guptill and Justin Kovacs.

See the interview with Mark only on PanthersTV, with the GMB, below.