It's Gameday- Panthers v Pinguine at 7 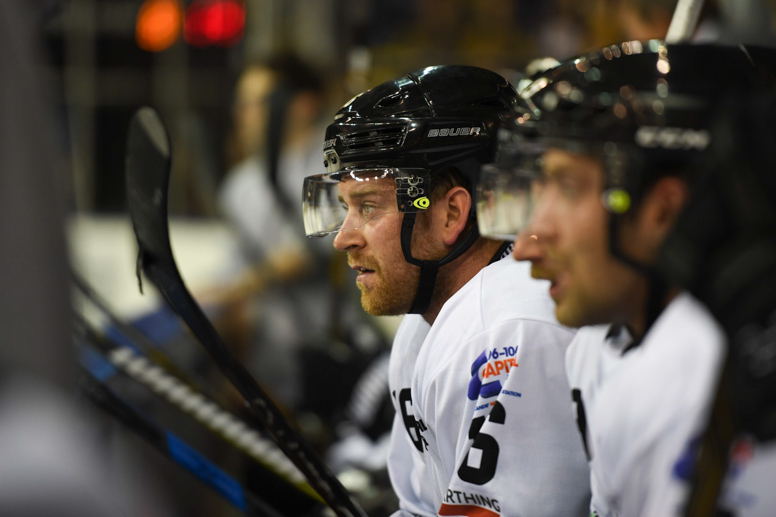 It’s game day in Nottingham as the GMB Panthers welcome Krefeld Pinguine to the Motorpoint Arena.

Having already enjoyed a pre-game skate, the players got a chance to watch over their opponents as Krefeld took the ice afterwards.

It was the first look both teams got of one another as the two sides have never met before.

Krefeld, who play in Germany’s top flight in the DEL, are in the UK visiting the Panthers tonight and the Cardiff Devils.

For fans joinins us tonight, it will also be there first chance to check out a raft of new Panthers players.

Throughout the week Marc Derlago, Bussieres, Perlini, Mokshantsev and Sauve have arrived to bolster the Panthers numbers.

Ice Locker have also launched some new merchandise that fans can check out before the game tonight.

Shirt off his back is running too and Robert Farmer’s jersey is up for grabs for the lucky winner!

We remind fans coming to the game to get there early as the new security measures will still be in operation.